Giannis Antetokounmpo lists the one thing the Bucks needed in series vs. Magic 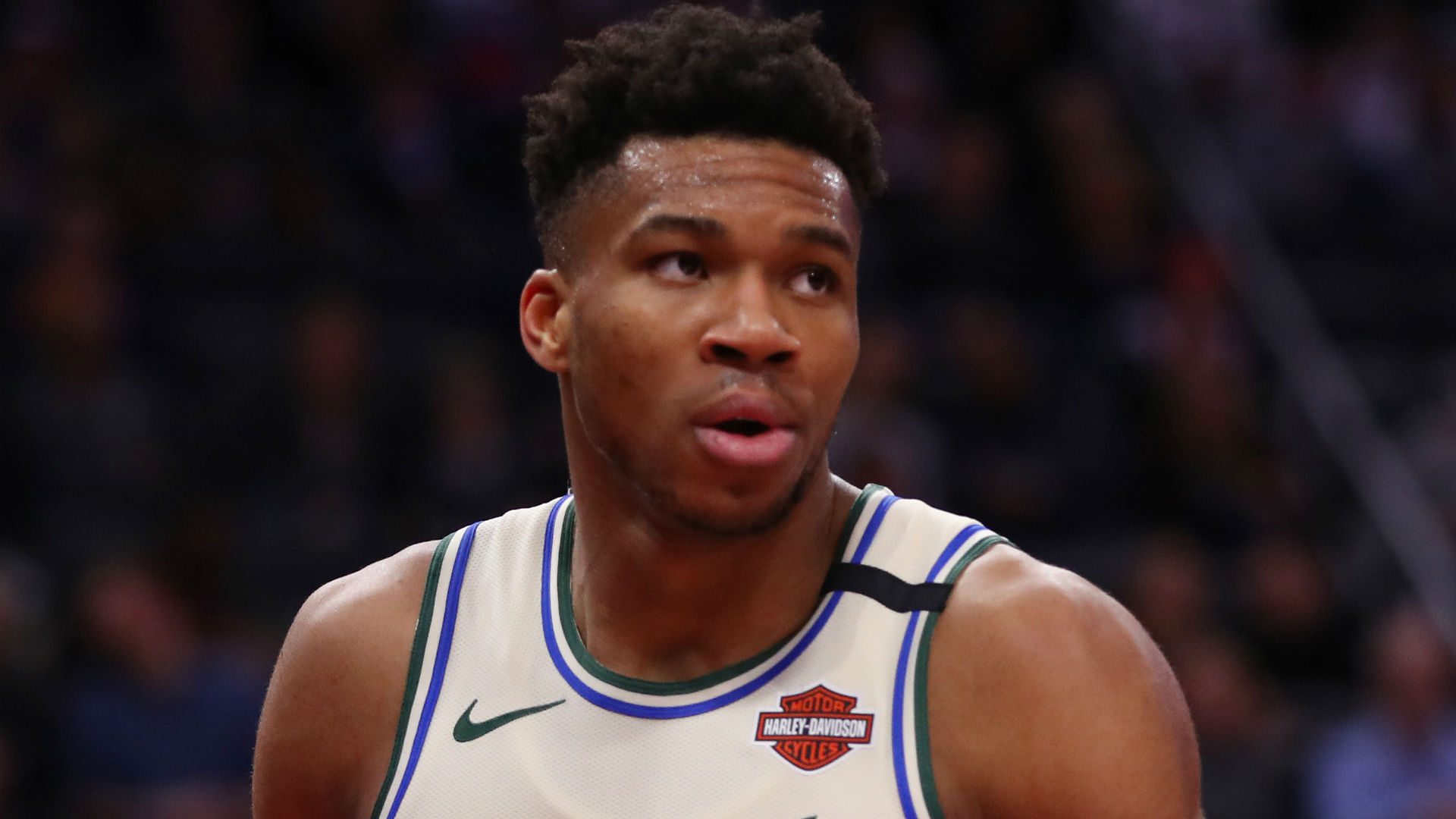 Giannis Antetokounmpo says the Bucks did not have a fear factor as they drew even in their playoff series against the Magic, but conceded there was an urgency about the team.

The Bucks were shocked in Game 1 of the series when Nikola Vucevic’s 35 points inspired the Magic to a 122-110 triumph in the NBA’s Orlando bubble. Vucevic was a thorn in the Bucks’ side again on Thursday, finishing with 32 points and 10 rebounds, but it was a quiet night from his Magic teammates as Milwaukee ran out with a 111-96 win.

Antetokounmpo was typically influential and in scoring 28 points and picking up 20 rebounds he became just the second Bucks player after Kareem Abdul-Jabbar to have a 20-point, 20-rebound game in the playoffs.

The 25-year-old said defeat would not have been fatal to the Bucks, but recognized the team was extra focused not to go two games down in the series.

“There’s an urgency. I’m not going to say there’s a fear factor – being down – but you know you have to be urgent,” he said. “I think the whole team was ready for this game. You’ve got to understand, you don’t want to be down 2-0. We can still get back, but you don’t want to put yourself in that position, especially early in the playoffs. We knew that we had to come out and just play hard, try to get a win, and as a team, we knew for us to get a win we gotta play hard. We cannot talk about it; we gotta play about it.”

Antetokounmpo added that a message from head coach Mike Budenholzer also elicited a response from the Bucks.