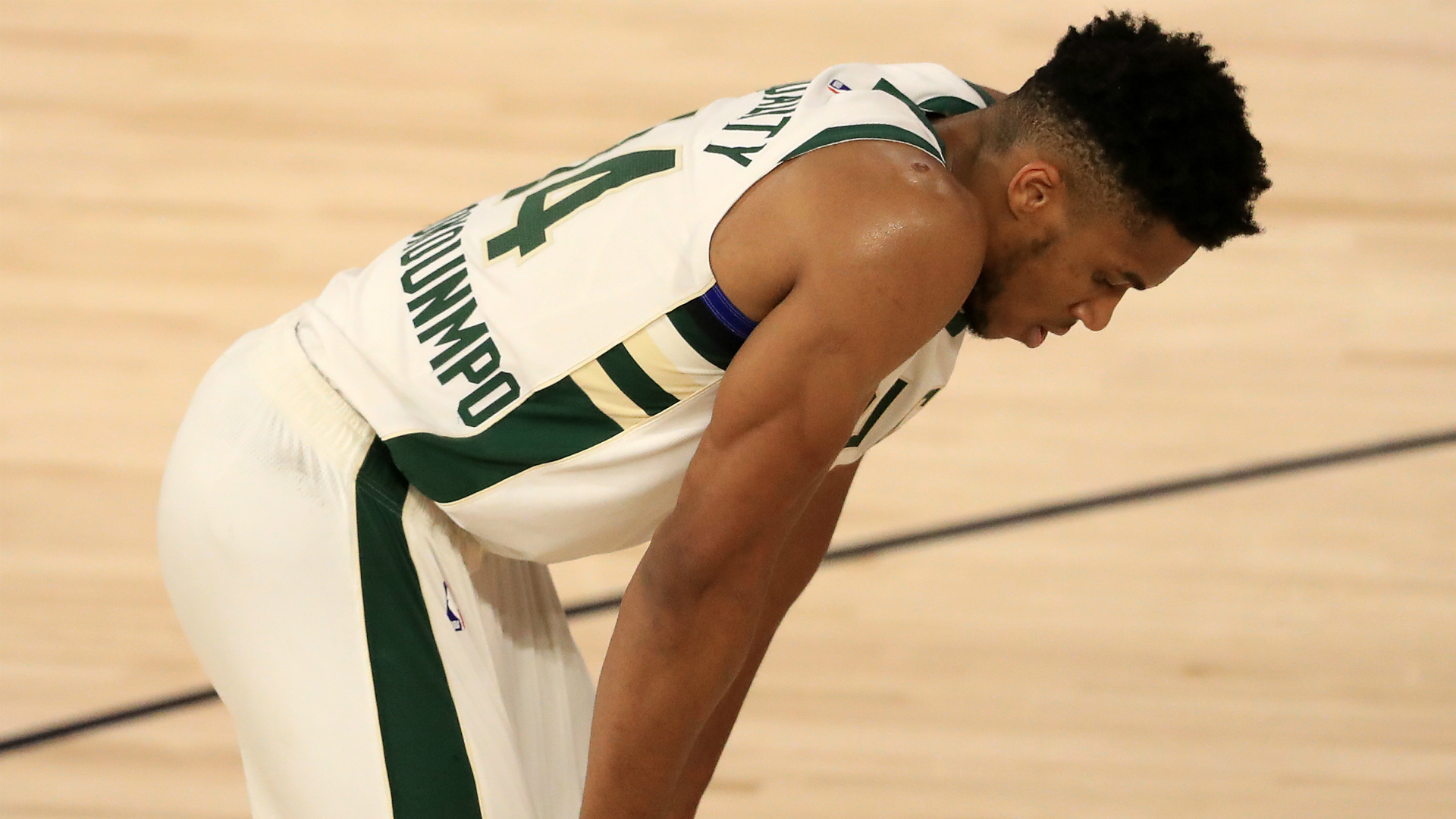 Bucks star Giannis Antetokounmpo is questionable for Game 4 of his team’s Eastern Conference semifinal series against the Heat because of a right ankle sprain.

The top-seeded Bucks trail 3-0 in the best-of-seven series and are facing a stunning sweep heading into Sunday’s clash at Walt Disney World Resort outside Orlando, Fla.

Antetokounmpo rolled his ankle in the first half of Milwaukee’s 115-100 Game 3 loss to Miami on Friday. The reigning MVP still posted 21 points, 16 rebounds and nine assists.

No NBA team has come back from a 3-0 series deficit. The Bucks are eyeing their first championship since 1971.