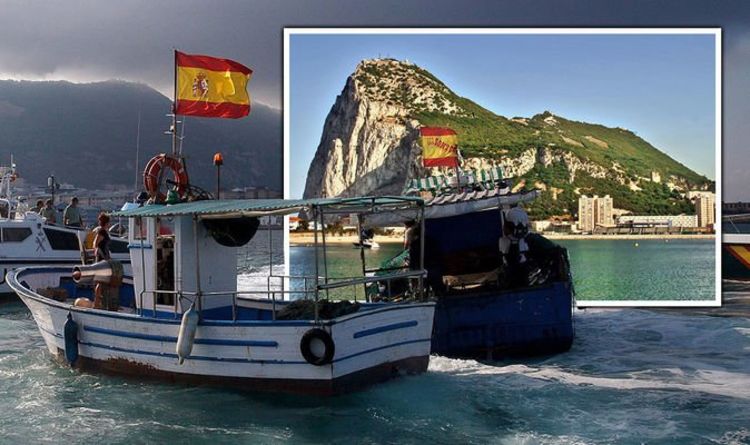 The Spanish Government has revealed Spain received a total of 398 diplomatic protests over incursions in British overseas territorial waters between 2010 and 2019. This is in relation to nearly 4,000 unlawful incursions by Spanish vessels and aircraft into British waters and airspace around the Rock.

The results offer an insight into the growing problem of Spanish incursions into UK seas – which nearly amounts to one a day.

Spanish figures show the number of incursions has skyrocketed since 2011 and Spanish incursions take place 439 times a year on average.

While, the results also reveal Britain sent 44 complaints a year to Spanish authorities over the nine year period,

In 2010 there were eight protests filed in respect to 17 incidents, while in 2011 there were seven protests over nine incursions.

By 2012 this increased when the UK filed complaint 25 times in relation to 170 incursions, and again this rose in 2013 when the nation filed 42 protests over 457 incidents.

They represent a violation of British sovereignty, and although not a threat to it, all such incursions result in protests to the Spanish authorities.

Gibraltar is a British overseas territory and has been in British hands since the Treaty of Utrecht in 1713.

Approximately 15,000 people cross the border from Spain every day to work there, making them vital to the Rock’s economy.

The issue of sovereignty remains a controversial one, with Spain continuing to dispute Gibraltar’s status.

However, the 32,000 residents have voted twice, in 1967 and 2002, to retain their British links, each time by an overwhelming majority.

It comes after Spain stoked tensions with the UK following a Spanish military helicopter’s incursion into Gibraltar.