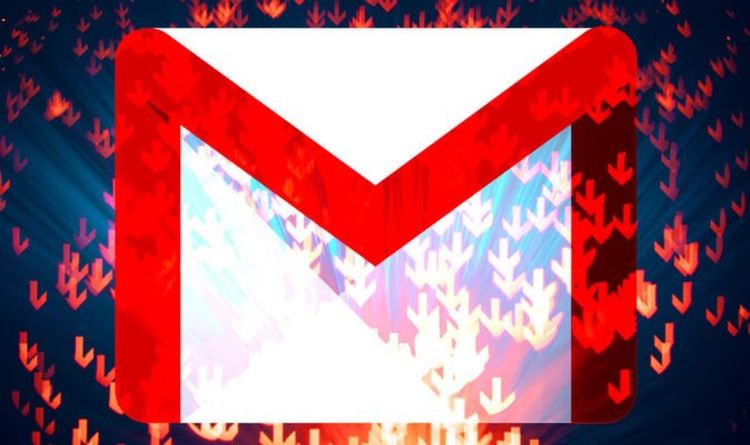 It’s not been a good start to the day for Google users. First, popular email service Gmail, which is used by consumers, schools, Universities and businesses across the UK, suffered a severe outage across the UK and other parts of the world. The outage, which continues to prevent a number of Gmail users from sending emails or use the built-in chat function to talk to Gmail contacts, has now end in sight. The Gmail outage has also impacted users’ ability to attach files, documents, photos, or videos to an email with Gmail stating: “Oops, something went wrong.”

As well as Gmail, a number of other Google services are in choppy waters right now, including Google Drive (Google’s back-up solution), Google Docs (an online Microsoft Word rival), and Google Meet (a WhatsApp and Zoom competitor for video calls). With Google Drive, Google Docs, and Google Meet all down, it’s hardly that hundreds of Google users have flooded social media with outrage and angry as they desperately try to work, study, or contact friends and family about thier A Level and GCSE results.

Google has confirmed the issues, but not offered any clues about how long it’ll take to resolve the problems causing chaos for thousands of people working or studying from home. On its G Suite status page, which is designed to flag any ongoing issues with web apps or services from the firm, Google says the ongoing problems relate to “Gmail sending issues, Meet recording issues, Creating files issues in Drive, CSV user upload issues in Admin Console, Posting message issues in Google Chat.”

In an update posted at 9.38am BST, Google confirmed there was no end in sight. And that it could take another hour before the company is able to inform users when they can expect to be able to use Gmail, Google Docs, Google Meet as normal again. The full statement reads: “We are continuing to investigate this issue. We will provide an update by 20/08/2020 10:38 detailing when we expect to resolve the problem.”

According to independent website DownDetector, which tracks outages with online services and web apps by keeping tabs of mentions on social media, hundreds of Gmail users across the UK are struggling to access their email at the moment. Social media sites such as Twitter as now flooded with complaints as users struggle with their Gmail accounts.

One user said: “Who else can’t attach files and send emails on @gmail? #gmaildown”

Whilst another added: “@gmail servers are down cannot do anything without it how long will this continue. #Gmail #Serverdown.

The issue is clearly causing some major headaches for Gmail fans with many venting their frustration at not being able to send important files to contacts.

In a tweet, one angry users said: “Never imagined gmail server would be down. Trying to upload assignment for past hour.”

Unfortunately, until Google fixes the issue there’s not much more we can all do… except maybe play that hidden Dinosaur game inside Chrome until this all blows over.

More to follow… please refresh the page for the latest information

Apple Watch Series 6 review (Image: APPLE)Apple Watch is now on its sixth generation and keeps getting better and better with each refresh. I've...
Read more
Tech

Matt JancerWe are in a pandemic, but not all traveling is bad. Many people have taken road trips this year—while trying to stay safe,...
Read more
Tech

The NHS launched its coronavirus contact tracing app this week for Android and iOS users living in England and Wales. The software, which has...
Read more
Tech

How Teachers Can Foster Community in Online Classrooms

Eli Reiter The school year is difficult for both teachers and students, to say the least. Some districts are using a hybrid of remote and...
Read more