GMB viewers 'turn off' as Oscars coverage is hit with technical issues 'Embarrassing!' 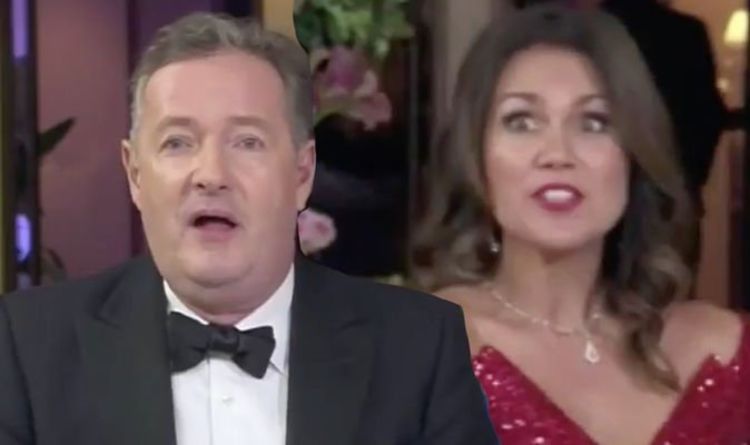 One said: “@GMB Is like a train wreck this morning, there all talking over one another and keep getting cut out of there shot mid talking and awkward poses too funny to watch #goodmorningbritain #Oscars2020 #GMB #badday.”

“What on Earth is the point of sending those two to the Oscar’s? Same old s**t from another location. Nobody of any note wants to speak to them. It is actually quite embarrassing! #GMB,” a second wrote.

“Glad we only have to put up with this s***e once a year, car crash TV, complete waste of time, don’t they get that the viewers don’t switch on to see this c**p #GMB.” a third added.

“#GMB Oscar coverage is a mess, why do they bother,” another remarked.

BySheldon Cooper has ruffled his friends’ feathers many times over the years, but a classic episode of The Big Bang Theory confirmed things wouldn’t...
Read more