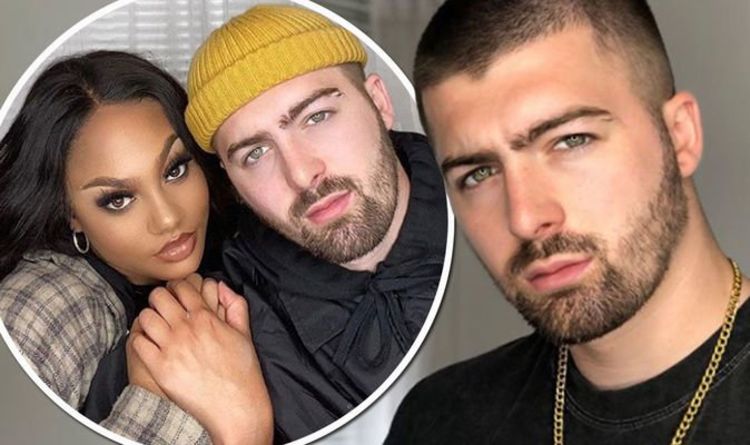 Tom’s girlfriend Bryony also appeared in the comments section to add: “You did [sign up for it]”.

Referencing the lyrics to one of the film’s most famous tracks – I’m soaring, flying – he replied: “Im f****ng soaring and crying over here.”

Another follower added: “I hope she can sing! I sound like a cat. So it could be worse for you!”

“Just join in and be the Troy to her Gabriella!” a third social user suggested.

- Advertisement -
Facebook
Twitter
Pinterest
WhatsApp
Linkedin
ReddIt
Email
Tumblr
VK
Previous articleDo you experience this when putting on underwear? You may have low B12 levels
Next articleHBO to Develop Scripted Series About Elon Musk’s SpaceX

ByFormer TV presenter Frank Bough, who was best known for his presenting for Grandstand and Breakfast Time TV, has died at the age of...
Read more
Celebrity

ByEmily Selleck Rapper Cardi B has stunned in a figure-hugging orange dress, the same evening her husband Offset was involved in a police incident.Cardi B...
Read more
Celebrity

ByErin Silvia Nicole Scherzinger took to Instagram to share an eye-catching photo of herself looking blissful while soaking in the ‘ultimate ice bath’ outside and...
Read more