Gogglebox viewers in meltdown as Jenny and Lee chat to mysterious Steven: ‘Who is he?’ 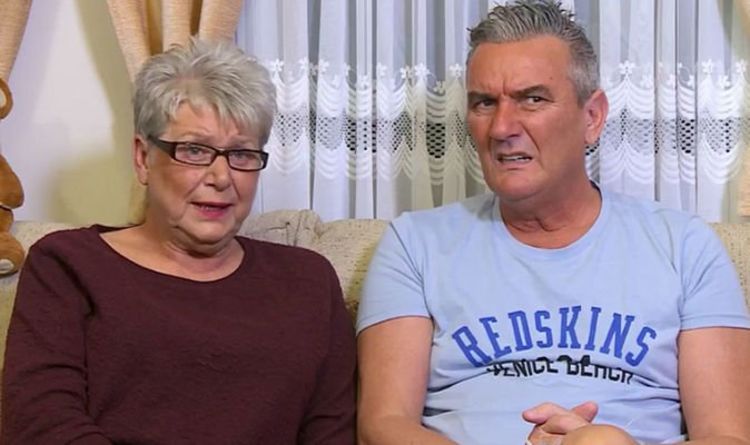 “No it wasn’t,” Jenny insisted as Lee turned to his partner Steven.

“Steven, was the chicken crispy on Sunday,” he asked, to which Steven replied: “Np.”

Furious Jenny demanded: “What do you mean no? It was!”

“Well, no it wasn’t really,” Steven said as Lee burst into laughter.