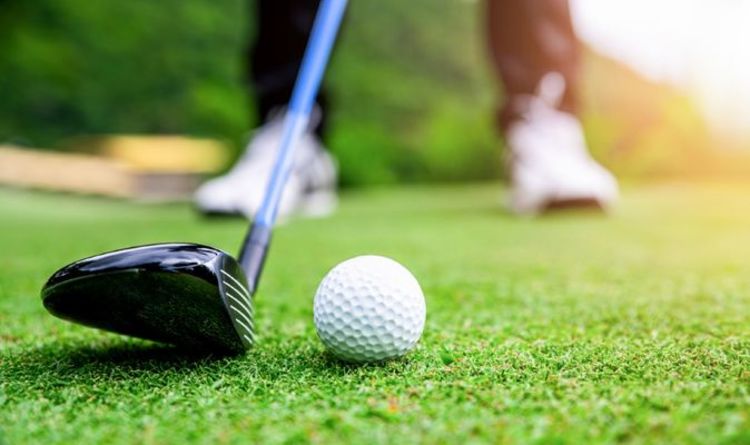 11. Which two golfers have been world No 1 without winning a major?

13. True or false – a ball that rests between the flagstick and the cup is considered to be holed?

14. What are the five defined areas of the golf course?

15. Which Swedish golfer, who retired in 2008 with 90 international titles, is widely regarded as the best ever female player?

ByLuckily for Rahm, there are no fans in the area as the ball soared into the rough on the left side of the fairway...
Read more
Golf

ByHis approach to the game has divided opinion but he now feels more people are seeing it his way. "I think people are starting to...
Read more