Goliath cancelled: Why is Goliath season 4 ending on Amazon Prime? Goliath fans were pleased to hear the series was renewed for a fourth outing after the dramatic cliffhanger in season three. However, accompanying the news was the announcement that the show would also be coming to an end after season four had aired.

Why is Goliath ending after season 4 on Prime Video?

After the third season of Goliath aired on Prime Video back in October, viewers were eager to find out whether the series would be coming back.

Amazon Studios made the official announcement on November 14 that the series would be returning for a fourth and final series on the platform.

The news that the upcoming renewal will be the last left some viewers wondering why the Billy Bob Thornton-fronted show is coming to an end.

Express.co.uk has reached out to Prime Video for comment on the cancellation. 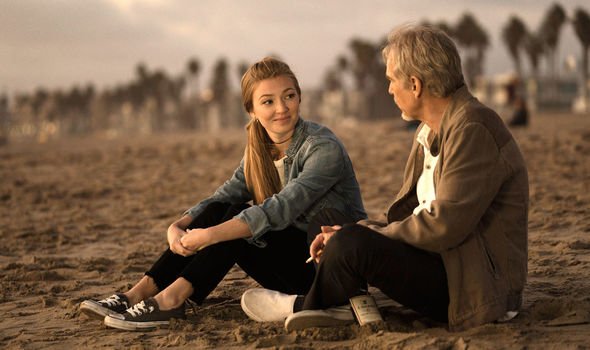 Goliath: What will happen next? (Image: AMAZON)

However, when announcing the news in a press release, the co-head of Amazon Studios and one of the executive producers gave some more information.

Co-head of Amazon Studios Vernon Sanders said: “Goliath has been one of our most popular shows ever on Prime Video,

“We’re happy that our customers around the world will have a chance to see Billy McBride bring this final chapter to a close on Prime Video next year.”

Executive Producer Lawrence Trilling also revealed his excitement to return to the story for a final time. 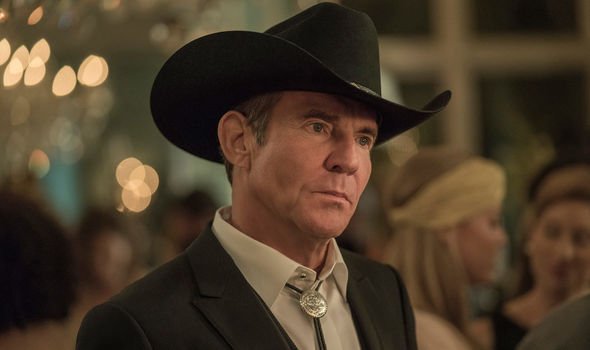 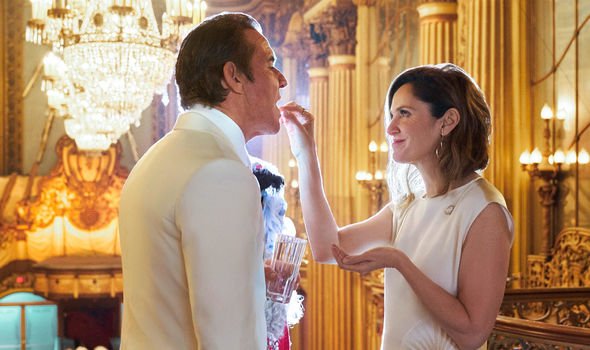 Goliath: Who will return for the final outing? (Image: AMAZON)

He said: “I’m thrilled we get another season to tell Billy McBride’s (played by Billy Bob Thornton) story.

“Our latest case tackles a timely global crisis that impacts an entire generation, and we will be adding some exceptional talent to our already amazing cast.

“I’m so grateful to everyone at Amazon for their support of the show. Jennifer, Steve and Geyer have been dream partners, Billy Bob is a constant inspiration, and I’ve been blessed to work with a stellar cast and crew.”

The series was originally created by David E Kelley and Jonathan Shapiro and has been on screens since 2016.

The main premise of the show follows Billy McBride as he solves a number of complicated cases to redeem himself for his morally dubious past.

What will happen in the final season?

The third season aired back in October as Billy dealt with the case of one of his friends who had died in a horrific accident.

Dealing with the almond farmers who were draining much-needed water from the surrounding area, things began to get dangerous for Billy and his team.

This eventually culminated in a win for the lawyer as he was able to prove the crime was being committed, leading Wade to settle with a huge sum.

However, his sister Diana was not as easily won over and shot Billy at point blank range in a car park.

The third series ended with Billy bleeding out on the ground before the screen cut to black.

Therefore, the season four renewal will be welcome news for viewers eager to find out what comes next in the story.

There has been no confirmation yet if Billy has survived, but actor Thornton spoke to Entertainment Weekly about the potential fate after the finale aired.

“I think they would be because it’s been a successful show for them. So if we can figure out a way to get me back out there, it could happen.”

Now the news has been officially announced, fans will be eagerly awaiting confirmation of what’s next for the beloved character.

Goliath seasons 1-3 are available to stream on Prime Video.

ByMELINDA WONG SOK HUA does not conform to any rules or order in her illustration, sketches, and acrylic paintings. She is not confined to...
Read more