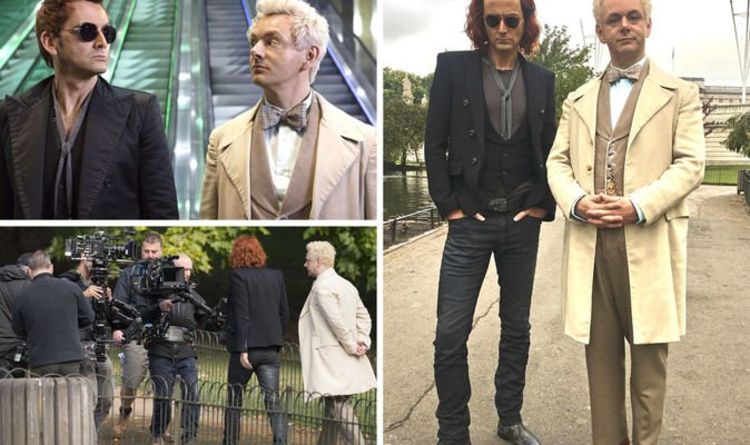 He said there is some material from the series Gaiman has been exploring for new avenues, but there is nothing in the pipeline yet.

However, he did give a small clue about a potential collaboration between the leading cast members, David Tennant and Michael Sheen.

Tennant plays a demon and Sheen an angel and the pair work together to try and stop the end of the world.

Mackinnon said: “The most exciting thing is we have a double act now between Michael Sheen and David Tennant that the world may want to see again.”