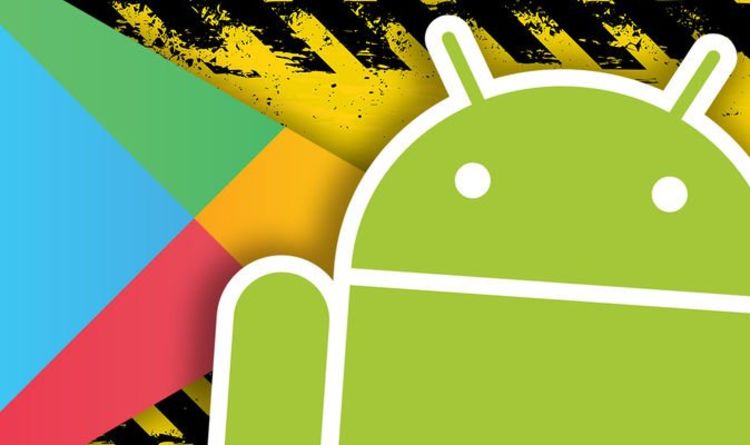 It’s not often that a week goes by without Android fans being alerted to yet another threat. And sadly, September has got off to another bad start with fans of this hugely popular operating system alerted over a number of apps that could contain sinister Joker malware.

This nasty bug has the ability to install hidden spyware and premium dialers onto smartphones which can then sign unsuspecting users up to expensive premier subscription plans that they never wanted or can afford.

Joker was rife throughout 2019 and some apps were also found to contain this threat earlier this year.

Now it seems it’s back yet again with the security team at Pradeo saying they have discovered another six Android applications which can fill phones with the hidden Joker malware.

“By using as little code as possible and thoroughly hiding it, Joker generates a very discreet footprint that can be tricky to detect.”

“Pradeo once again identified infected applications on Google Play, showing the store’s struggle to prevent malicious activities on its platform.”

READ MORE: Android can now tell you when your passwords have leaked with just a single tap

It’s thought that the apps featured in this latest attack amassed more than 200,000 installs which means a considerable amount of users could now be infected.

Google deleted four of the applications from its Play Store immediately although two did remain until yesterday evening, September 1.

That’s all changed overnight with all of the apps now removed from the Play Store.

Amazon Echo and Google smart speakers have a very similar set of features – both of these devices are available as standalone smart speakers...
Read more
Tech

staronline@reachplc.com (Sofie Jackson) A conspiracy theorist has made an astonishing video claiming he has found a "WW2 submarine" emerging from a wall of ice in...
Read more