Google Chrome finally gets serious competition: are YOU going to switch? 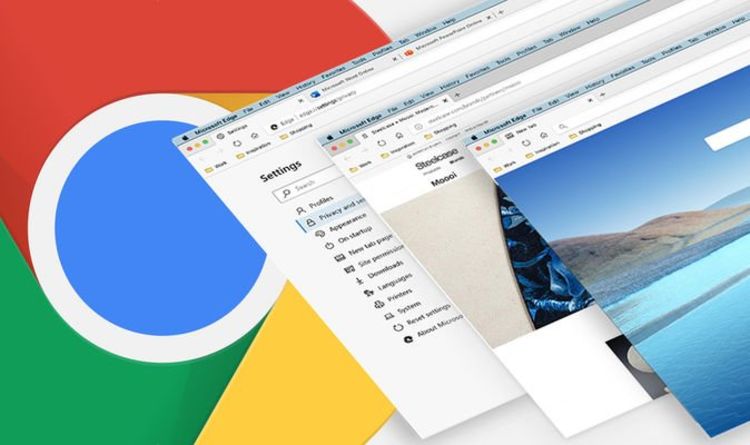 Will Google be worried about this development?

Honestly, probably not. By default, Microsoft Edge pushes you to Microsoft’s own services – like Bing – however, these can all be changed in the settings to make it performance almost exactly like Chrome. The increase in popularity means the two most successful desktop browsers right now as Chromium-based, consolidating its grip on the web.

As such, website developers might be less inclined to build sites which are browser-agnositic rather than simply using the tools available to optimise for Google’s engine.

That will hurt those who’d rather use Firefox, Safari or other alternatives.

ByJulio CachilaKEY POINTS Apple's new iPad Air with the A14 Bionic is now available Consumers might be having a hard time choosing between that and the...
Read more
Tech

ByAnd it's not just the design that's had a radical overhaul as Amazon also says it has improved the sound which means users get...
Read more
Tech

BySo, what will you get for your money? Apple is bringing some big upgrades to the iPhone 12 and iPhone 12 and, on paper, they...
Read more
Tech

BySamsung's feature-packed Galaxy S20 range arrived in UK stores in March and if you rushed out to buy one then you might be surprised...
Read more
Tech

11 Best Lenovo Laptops For Personal Use, Business And Gaming

ByJoshua Tresvalles Impressive performance, intelligent design and high-quality build. These are the main characteristics of a well-functioning laptop, be it for personal use, business or...
Read more