Google Chrome has a massive update out now on Android, macOS and Windows 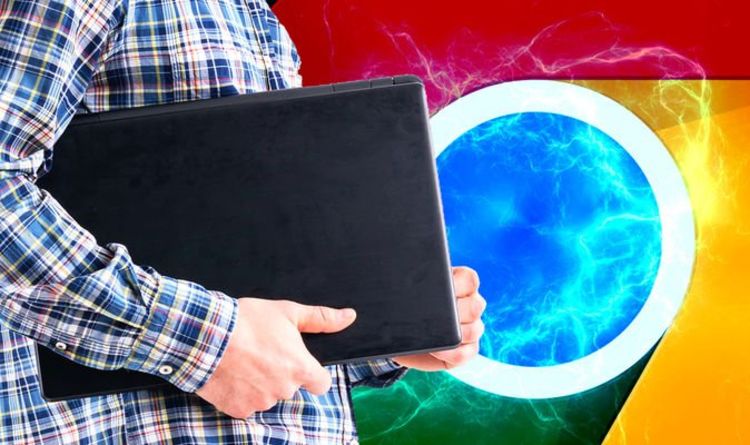 Google has started to roll out the latest upgrade to its Chrome web browser. The new version of the hugely popular software, which accounts for 69 percent of all desktop browser traffic, includes all the usual stability and security upgrades you’d expect as well as some interesting new features.

The latest version of Chrome, dubbed version 81, is available on macOS, Windows, ChromeOS, Linux, and Android today (March 17, 2020). Of the new additions, one of the most interesting features is the introduction of Near Field Communications (NFC) to the Android version of the browser.

It’ll take a little while for third-party developers to truly wrestle the most out of this feature, but in theory, it could allow online services to use the NFC chip in your smartphone to gather information from gadgets in the real-world. In theory, this could enable websites to authenticate door locks that usually require a badge with NFC. You could also sync online services, like Spotify, with NFC-enabled speaker systems to play music throughout the home.

Google clearly believes this new update could allow for interesting new interactive applications, citing museum exhibits as an example of how the technology could be used.

Although every iPhone since the launch of the iPhone 6 back in September 2014 has boasted an NFC chipset, Apple does not let third-party developers use the feature. Instead, it’s reserved only for its own contactless payment system, Apple Pay. That means you’re unlikely to see any of these intriguing new NFC applications crop-up on iPhone anytime soon.

In a blog post about the improvements coming to Google Chrome, the Mountain View-based company stated: “NFC stands for Near Field Communications, a short-range wireless technology for transmitting small amounts of data, usually between a specialised NFC device and a reader.

“If you’ve scanned a badge to enter a building, you may have used NFC.

Google is also bolstering support for Augmented Reality (AR) in Chrome with version 81. In a nutshell, the firm is providing developers with new tools that can allow them to create more immersive experiences on the web. This includes the ability to visualise items from online retailers in your home using the camera on your smartphone. Peering through the viewfinder on your handset will let you see the item you’re thinking of buying – to scale – in the rooms of your home.

Although there are already a bunch of apps that take advantage of the functionality, such as Live View for Google Maps, this update should make the feature more prevalent. Google is playing a certain amount of catch-up here. Apple’s default Safari browser already supports this feature and lets you visualise items from a truckload of different stores – from IKEA, to Peleton – in your home before you hit the “Buy Now” button.