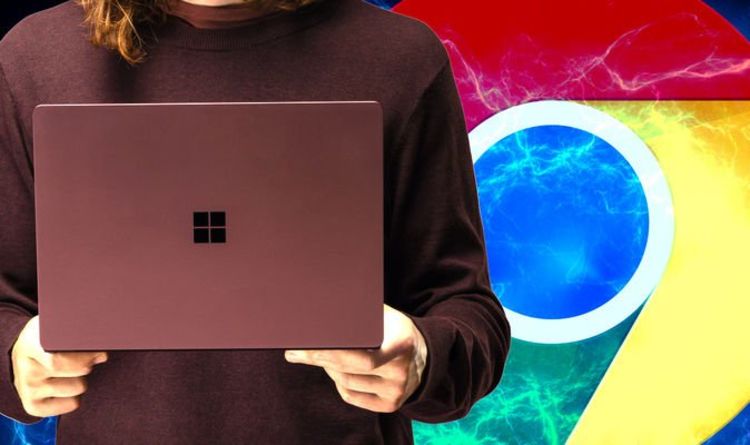 In the changelog for the latest Edge beta, Microsoft confirms it has “added support for importing data from Firefox using the Auto Import At First Run management policy.” Unfortunately, unless you make a habit of beta-testing new software before its consumer release, you probably be able to make use of this new feature until the final launch.

There’s no timetable for when that’ll be, however, it’s good to know that Microsoft is hard at work on the feature.

For those who don’t know Microsoft Edge, which first launched alongside Windows 10, has recently undergone a pretty drastic overhaul to rework the app to run on the same Chrominium code base that powers Chrome. That means the reimagined app now boasts the same compatibility and extension support as Chrome.

Coupled with a number of innovations introduced by Microsoft – in our tests, Edge seems to be less of a memory hog than Chrome and doesn’t require the fans to kick in half as often – these changes seem to have paid off for Microsoft in a pretty serious way. Edge, which is available on Windows, macOS, and Android and iOS, is now the second most popular web browser worldwide.