Google Home has a HUGE event planned this week, here's... 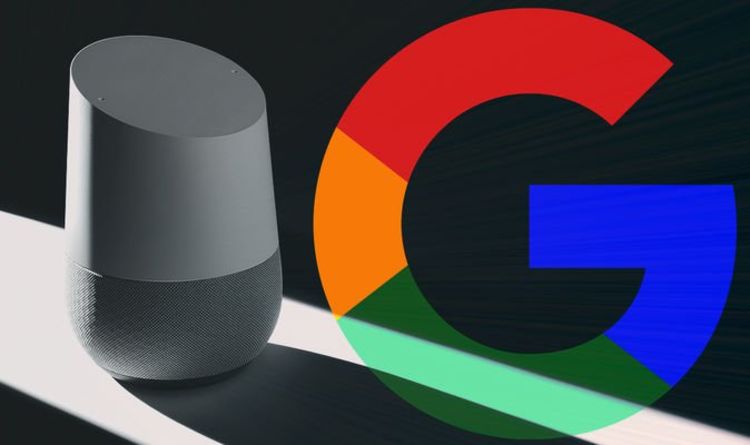 Google will hold an event dedicated to its Google Home smart gadgets in the coming days. Unfortunately, the Californian company is keeping quiet about exactly what’s coming – but it’s safe to assume we’ll hear about improvements to connected speakers, smart home displays, and Chromecast streaming dongles. So, if you’ve got any of these Google-branded gadgets at home… it’s one to watch.

The event, which will be streamed online, looks set to cover some of the same ground as the Californian company’s annual developer conference, dubbed Google IO, which was scrapped due to the ongoing public health crisis.

The Google Home-focused event, which will kickstart on Wednesday July 8, promises to cover “new and upcoming features for smart home developers and users”. Imaginatively titled Works With ‘Hey Google’ Smart Home Summit, the event will include a 45-minute keynote presentation. Third-party developers whose services and apps tie-into Google Home smart home gadgetry will also be treated to a number of sessions about the new features.

An interactive panel with employees from Google alongside representatives from other companies in the smart home industry will also feature.

Although the event is targeted to developers looking to support the latest initiatives and features from Google, smart home enthusiasts should find plenty to enjoy when watching the keynote. In the past, Google has used its Google IO developer conference to reveal new Google Home smart speakers, new software features coming to Google Nest smart home kit, and more. Google says it will “share our recent smart home product initiatives,” during the summit keynote.

Arch-rival Amazon, which currently has the best-selling AI-powered smart speaker with its popular Amazon Echo range, recently confirmed plans to bring its in-car assistant – dubbed Echo Auto – to the UK months after its debut in the United States.