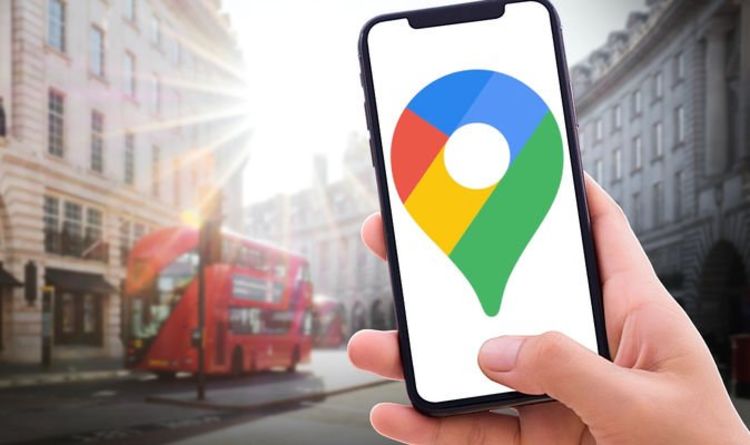 Google has added some crucial new features to its Google Maps navigation software in order to keep more people moving. There are 130 million wheelchair users worldwide and they’re the focus on the latest raft of features from Google. The Californian firm wants wheelchair users to always be able to check whether every part of their journey is accessible before they’ve closed the front door.

Known as “Accessible Places,” the new feature will present wheelchair accessibility information very prominently within search results in Google Maps. When switched on, a wheelchair icon will indicate an accessible entrance and you’ll be able to see if a place has accessible seating, washrooms, or parking places.

If you find that a place en-route doesn’t have an accessible entrance, Google Maps will present the bad news.

Google already has a database packed with information on accessibility for some 15 million places worldwide. This extension library of accessible seating, washrooms, or parking places has been built-up in part by a vast army of 120 million Local Guides and others who contribute information on Google Maps.

Store owners have also helped with tools such as Google My Business enabling them to add accessibility information for business profiles to help users needing stair-free access find them on Google Maps and Search.

And it’s not just wheelchair users who could benefit from the extra information while planning a route. As Google states, “from those of us using wheelchairs and parents pushing strollers to older adults with tired legs and people hauling heavy items. And in this time of COVID-19, it’s especially important to know before you go so that you won’t be stranded outside that pharmacy, grocery or restaurant.

If you want to get wheelchair accessibility information displayed more prominently inside Google Maps, you’ll need to update your iPhone and Android app.

After you’re running the latest version of the app available in your smartphone or tablet’s app store, you’ll need to head to Settings > Accessibility and then turn on Accessible Places. The feature is available on both Android and iOS.

Google is also adding an update which allows people with iOS and iPadOS devices to more easily contribute accessibility information – joining the millions of Android users who have long been able to share this type of information on Maps.

The Accessible Places feature is starting to surface for Google Maps users in Australia, Japan, the United Kingdom and the United States, with support for additional countries on the way.

ByThe news comes as Openreach confirmed the next batch of areas across the UK that could get the upgrade to a full-fibre connection. Announced...
Read more
Tech

Which Tablet Should I Get for My Kids?

ByAdrienne SoAs a WIRED reviewer, there is no shortage of screens in my house. When it comes to my 3- and 5-year-old, I try...
Read more
Tech

These Hassle-Free Speakers Add Cinema Sound to Your Home

You should hold fire on buying the Google Pixel 5, if this leak is to be believed

ByAs reported in a post by Toms Guide, a rumour has emerged that Google could be about to release "a true flagship Pixel" next...
Read more

ByWIRED Staff On November 3, Massachusetts voters will get to weigh in on Question 1, a proposal on the ballot that would make the data...
Read more

ByAdam Rogers Mark Pelczarski was ready to retire. This was 2011; he was teaching computer science in Chicago by then, but that was really just...
Read more