Google Maps: Man caught pulling rude move on Street View – why did he do this? 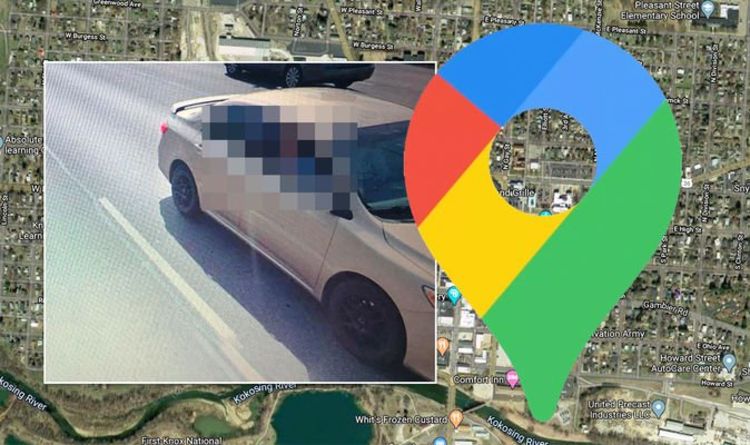 While driving through a residential neighbourhood, the driver decided to pop their hand out of the window and make the uncouth salute.

The rest of the street appears to be fairly quiet, which leads to the suggestion that the move was aimed at the camera.

However, whether it was out of anger or as a humorous move we will never know.

On the positive side, at least it has garnered a chuckle from those who have spotted the unexpected moments.