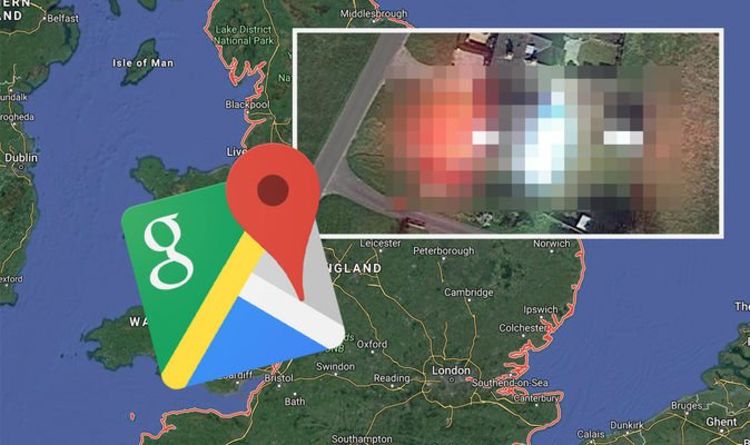 However, the sceptical person who found the scene points out garden swimming pools are not the norm in England.

They point out even more spooky observations, saying: “There’s no pool, It’s the UK so that’d be an oddity by itself.

“Interestingly on Streetview, the house also appears to be abandoned. There are two piles of bricks that haven’t moved for two and a half years.”

However, another user steps in with an explanation.