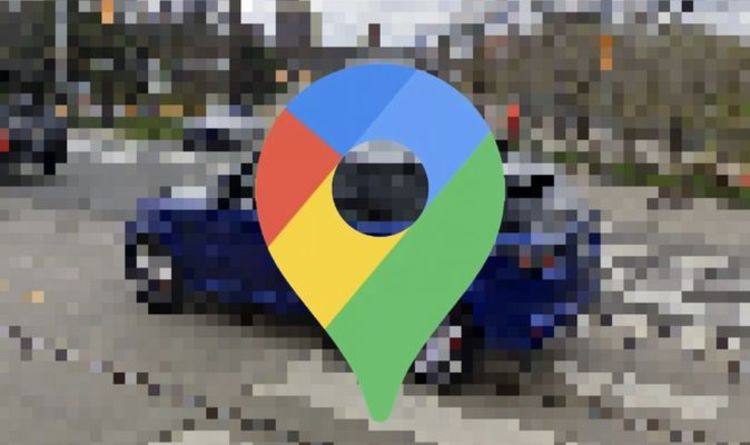 If an object is captured whilst moving, it can create duplicates of the scene.

Should this happen, Google can end up glitching, sitting various parts of the object or person together in a weird way, appearing to be real.

Another glitch that occurred was a mysterious ‘ghost’ couple that was seen wandering the streets of an unknown town in America. The man, dressed in orange shorts and blue trainers can be seen carrying a small child under his arms.