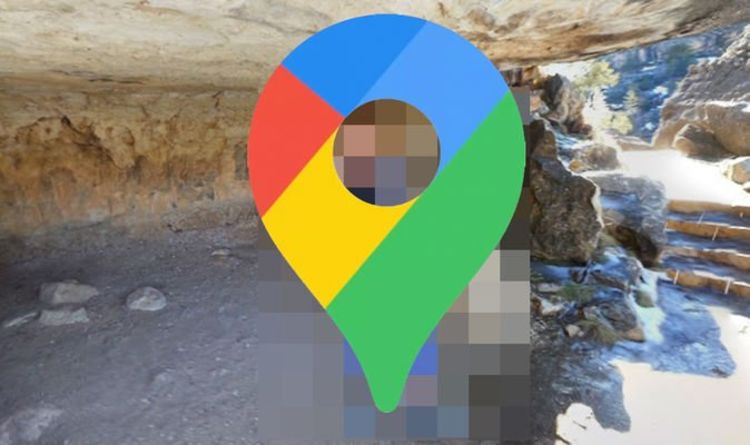 Google Maps Street View is often used by the public to look at popular destinations and stunning views. The tool is even used by investigative minds who wish to take a glimpse at where celebrities live. From the Great Wall of China to the Eiffel Tower, to Beverly Hills and the Hamptons, Street View can reveal it all to the public.

But rather than just being used to spy on celebrities and neighbours, it’s also useful for those who don’t get the chance to travel long distances.

Google Maps Street View is especially useful for those who are scared of flying and want to take a glimpse of the world from afar.

However, sometimes the Street View lens manages to capture some very strange scenes that can either be hilarious or embarrassing for the people in them.

The massive camera has managed to capture all sorts from people urinating to animals pulling funny stances.

The canyon has a big history and has lots of visitors every year after it first opened in November 1915.

The 360-degree photo shows a stunning scene with trees, snow and a view of the whole canyon.

However, when the photo is turned to its other side, a woman appears to be standing holding something in her mouth.

She is dressed in electric blue leggings, blue trainers, a black top and a grey and black jacket.

She is also wearing sunglasses and has her hair scooped back off her face.

When zoomed in, the woman appears to be eating a paper cutout of drawing.

The drawing appears to be of a person wearing a red t-shirt and blue trousers.

But why is she holding it in her mouth and what is the drawing?

ByCanary Islands As with Spain, travellers to the Canaries will need to provide a negative covid test. The FCDO explained: "If you’re travelling to the Canary...
Read more