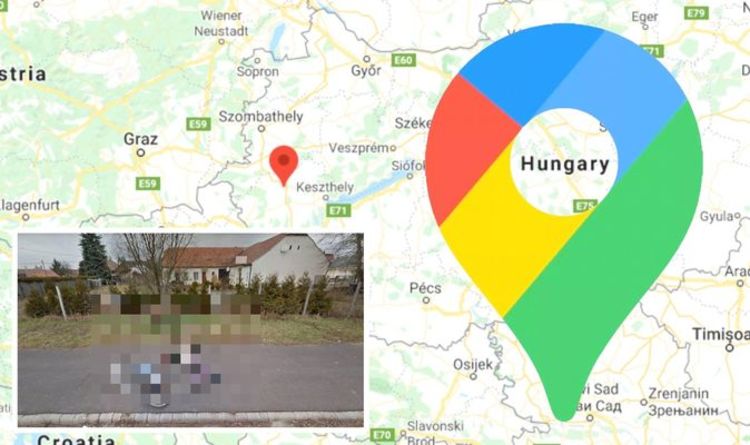 One Reddit user claimed to know what had taken place.

They posted: “Local newspapers found the guy, and he said ‘I was at a party, and I admit, I drank a little more than I should have.

“‘My friends said I shouldn’t get on my wiredonkey (apparently some weird rural slang for bicycle here), but I got on anyways.’