Google Maps Street View: Mysterious vehicle found cut in half – what has happened? 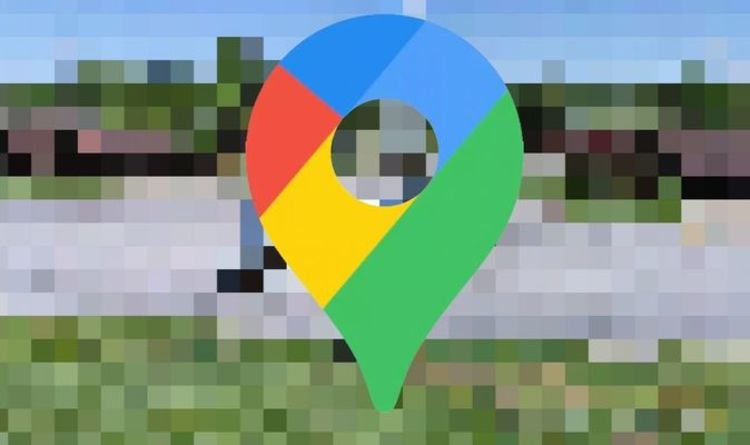 What makes this glitch strange however, is that the part of the car that becomes stuck in a glitch is usually just distorted, not completely invisible.

Google Maps creates the images by stitching together the 360 image sets submitted by users, meaning small errors can easily occur.

What must have happened is that the Google camera took a photo just as the two cars were hidden behind the telephone pole and then another one straight after.

For some reason, the stitching has then become confused and has created what is known to be a glitch.

Karen SchwartzAmericans hoping to travel to other countries during the pandemic face an array of challenges, including closed borders, quarantine and testing regulations, possible...
Read more
Travel

Elaine GlusacAcross much of the country, fall is the season of apple-picking, corn mazes, winery harvests and Halloween hauntings, luring day-trippers and weekenders to...
Read more
Travel

Janie OsborneAt the onset of the coronavirus pandemic, with travel restrictions in place worldwide, we launched a new series — The World Through a...
Read more
Travel

The Future of Airbnb

Elaine GlusacIn the travel wreckage caused by the pandemic, home-sharing has emerged as battered, but with a steady pulse, as rental houses became social-distancing...
Read more
Travel

Ceylan YeginsuPresident Trump on Wednesday announced a series of new sanctions against Cuba that prohibit Americans from importing Cuban cigars and rum and staying...
Read more