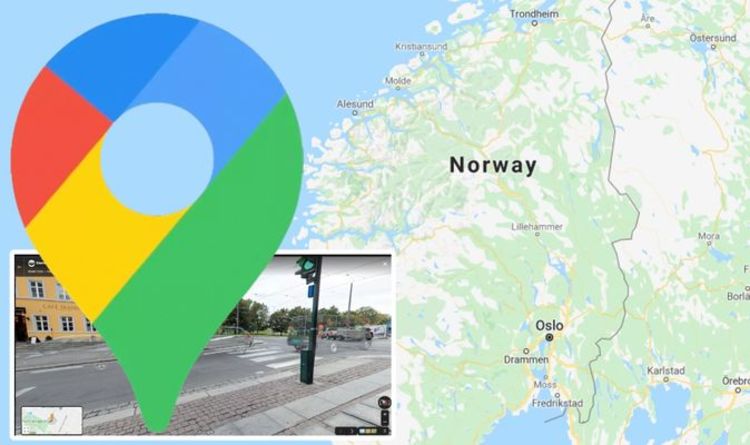 Of course, as with many Street View sightings, the viewer is given few immediate answers.

One is simply left to work out what could have happened oneself.

Most likely, though, rather than the supernatural being present, some sort of technological glitch has occurred.

The photography splicing may have caused the problem due to the way the images form. Google Maps Street View: On first glance, there is little out the ordinary about the snapshot (Image: Google Maps) Google Maps Street View: One is simply left to work out what could have happened oneself (Image: Google Maps)

A new study has revealed that yes, face masks are indeed vital. Harvard research has shown that the coverings are an “essential protective measure” against...
Read more
Travel

Italy struggled with high cases of coronavirus earlier this year as the coronavirus pandemic came to a head. However, Italy managed to get its...
Read more
Travel

Yesterday, the government updated its travel corridor list based on the latest epidemiological data. Slovenia and Guadeloupe were both removed from the travel corridor...
Read more
Travel

The UK’s departure from the European Union will continue to impact sterling moving forwards. The pound is currently trading at 1.0934 against the euro, according...
Read more