Google Maps Street View: Very strange and unique sight spotted in the middle of the road 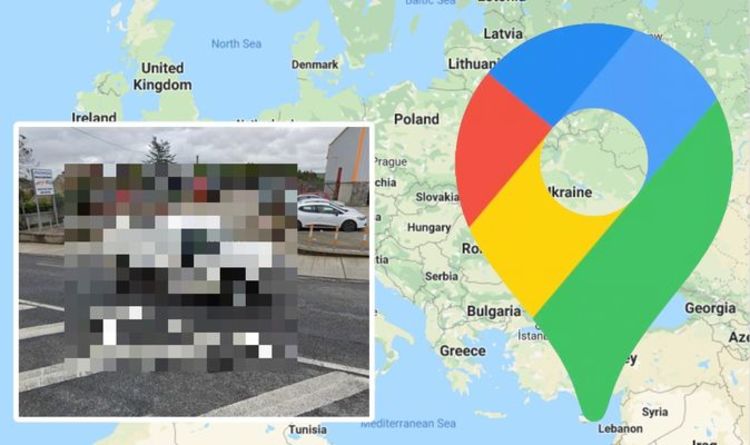 If one looks at the road in the foreground – the white lines of the tarmac appear broken in one section of the photo.

This line measures up to the rear of the bizarre car where the third wheel can be seen.

So what is really going on here?

The most likely reasoning is that the image has experienced a glitch and the car is actually a normal four-wheeled car.

The photography splicing may have caused the problem due to the way the images form.

When taking the photo, the 360-degree cameras shoot multiple pictures to create a seamless image.