Google Maps: Woman spotted with two arms and a missing body – is this real? 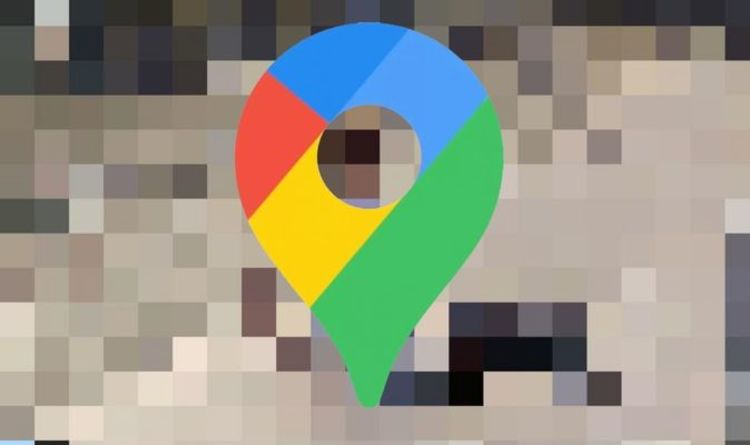 She is wearing a white t-shirt with a blue print on which can be seen replicated twice.

So what is this, has Google just caught a woman with two arms?

Unfortunately this is not the case and the rational explanation appears to be that the woman has become stuck in a common Google glitch.

Google Maps creates the images by stitching together the 360 degree image sets submitted by users, meaning errors can easily occur.

If an object is captured whilst moving, it can create what is known as a glitch.

What must have happened is that the woman was moving when the Google camera was taking both sets of images.

What also stunned Reddit users is how she was looking directly at the Google camera as it was taking its shot.

This isn’t the first time a glitch has been caught on Street View.

At first glance, nothing appears to be out of the ordinary but when looking closer there is something very mysterious about this photo.

This again was down to Google’s glitching system where the stitching has become confused.