Google may have finally fixed the biggest problem with Android smartphones 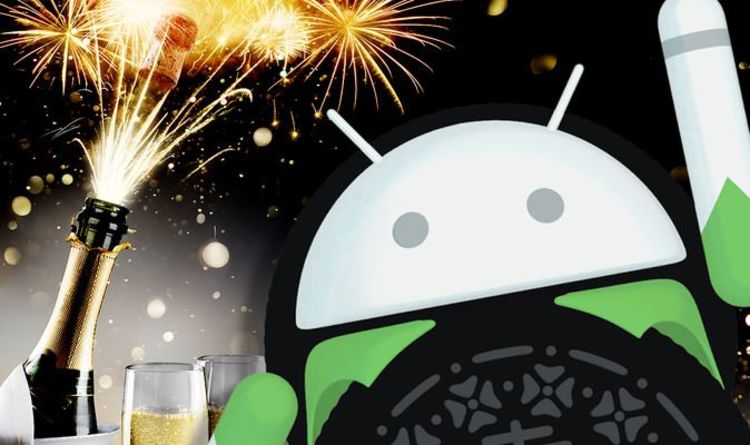 Explaining more in a post on its blog, Google said: “Over the past few years we’ve introduced new capabilities that enable us to deliver updates more uniformly, quickly, and efficiently to Android devices.

“Thanks to these efforts, the adoption of Android 10 has been faster than any previous versions of Android. Android 10 was running on 100 million devices 5 months post launch – 28% faster than Android Pie.”

“We’re excited by the increased adoption of Android and are grateful for the close collaborations with our chipset and OEM partners to deploy updates earlier. We continue to work on a number of enhancements in the platform and infrastructure to make it easier for developers and users to benefit from the latest versions of Android.”

Android 10’s adoption rate looks even better when you compare it to Android Oreo which was first released in 2017.

Apple Watch Series 6 review (Image: APPLE)Apple Watch is now on its sixth generation and keeps getting better and better with each refresh. I've...
Read more
Tech

Matt JancerWe are in a pandemic, but not all traveling is bad. Many people have taken road trips this year—while trying to stay safe,...
Read more