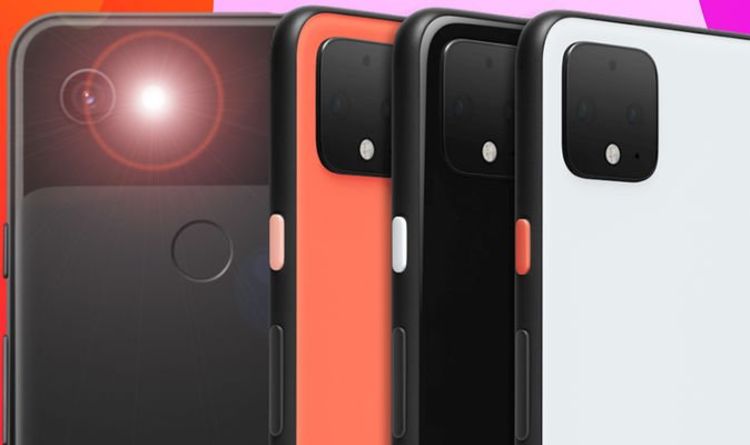 Some owners of a Google Pixel 4, Pixel 3a – and even the Pixel 2 – have reported their device will randomly ditch app icons from their home screen. The problem appears to only be affecting Google’s Pixel Launcher, so if you’ve got a device from the likes of Samsung, Huawei or OnePlus, you’ve got nothing to worry about… unless you’re running the Pixel Launcher app that Google makes available for third-party handsets, of course.

Blog 9to5Google corroborated reports online from Pixel owners who have seen app icons disappear from home screens on the likes of Pixel 4 and Pixel 3a. It’s worth noting the issue is merely visual – although the bug leaves a gaping hole in your home screen where the app icon used to be, the text below remains and tapping where the icon used to reside will still load the app.

That said, the issue is still incredibly frustrating for anyone that has spend far too much time than they’d care to admit modifying their home screen to get it looking pristine. Plus, if an app in your favourites tray succumbs to the problem you won’t see any text below it, making it harder to discern whether the Android bug has struck.

Discussing the issue on Reddit, a Pixel 2 XL owner said: “I just got Pixel 2 XL, did all the updates, and did factory reset. Since Nova is a bit buggy with gestures, I decided to use Google Launcher, but every time I use phone, some icons are missing, also sometimes, folders disappeared.”

A Pixel 3a owner responded: “It’s happened a few times recently on my 3a. They still interact but don’t display. However they pop back if you do something that refreshes the screen.”

As noted by 9to5Google, there doesn’t seem to be any particular method in the Pixel Launcher’s icon eliminating madness. The only positive here is the fact it doesn’t seem all Pixels are affected by the issue – Express.co.uk has experienced no such problems with our Pixel 4 unit.

The latest bug seems to have emerged from Google’s recent December 2019 Android security patch. The new software landed at at the start of the month and provided a number of notable fixes for Pixel devices ranging from background audio static to lost Bluetooth pairing information.