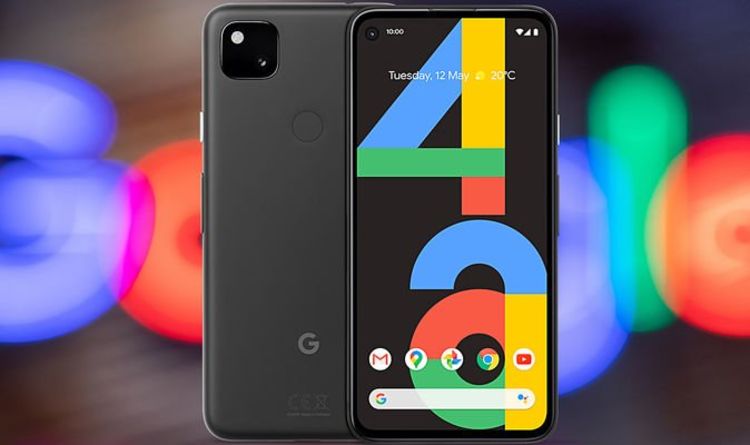 Google has finally unveiled its long-awaited Pixel 4a. For those who haven’t been following every twist and turn of this tale, the affordable follow-up to the Pixel 4 and Pixel 4 XL has been rumoured for months – with leaked images suggesting that Google had originally planned to announce the handset back in mid-May during its annual Google IO developer conference. Google IO was scrapped due to the ongoing pandemic, and so it seemed was the Pixel 4a.

However, just as all hope seemed to be lost, Google Pixel 4a is finally here. Google suprised us all with the announcement in a new blog post, which also confirmed the existence of the Pixel 5 (as well as a key feature) and a 5G-enabled Pixel 4a model to launch later this year. As the name suggests, the Pixel 4a is the spiritual successor to the Pixel 3a, which single-handedly doubled Pixel hardware sales thanks to its appealing combination of free cloud storage, competitive price tag and trademark Pixel camera.

With the Pixel 4a, Google wants to bottle the same magic for a second year running. The US search firm describes the handset as the “everything you love about Google” phone. What does that mean? Well, it seems the focus is once again on the camera (no pun intended).

In the blog post announcing the arrival of the Pixel 4a, Google says; “With the same incredible camera experiences from Pixel 4 and a redesigned hole-punch design, Pixel 4a brings the same features that have helped millions of Pixel owners take great shots. HDR+ with dual exposure controls, Portrait Mode, Top Shot, Night Sight with astrophotography capabilities and fused video stabilisation—​they’re all there.”

Unlike the flagship Pixel 4 (which starts from £669), Pixel 4a ditches the telephotos from the main camera set-up in favour of a single lens and LED flash. So, those hoping for lossless zoom from their smartphone camera might have to look elsewhere. The gesture-controls and facial recognition found on the Pixel 4 are also missing in action on the Pixel 4a too. That’s likely a cost-cutting measure, but for our money, the Pixel 4a looks better with the small selfie camera cut-out in the 5.8-inch OLED display.

When it comes to unlocking the Pixel 4a and logging into banking apps, that’s all handled with a circular rear-mounted fingerprint scanner, similar to the Pixel 3a and Pixel 3a XL before it.

Like the Pixel 3a, Google has used a matte-finish plastic case for the Pixel 4a. The signature pop of colour on the power button also makes a return – this time in mint. Unfortunately, Google has opted for a one-size-fits-all approach this time around as there’s no Pixel 4a XL, so those hoping for a little more battery and a bigger screen for bingeing boxsets on-the-move and playing games will have to look elsewhere.

However, according to a recent report by OpenSignal, Three offers average 4G download speeds of 22.4Mbps nationwide, which is fast enough to stream Netflix...
Read more
Tech