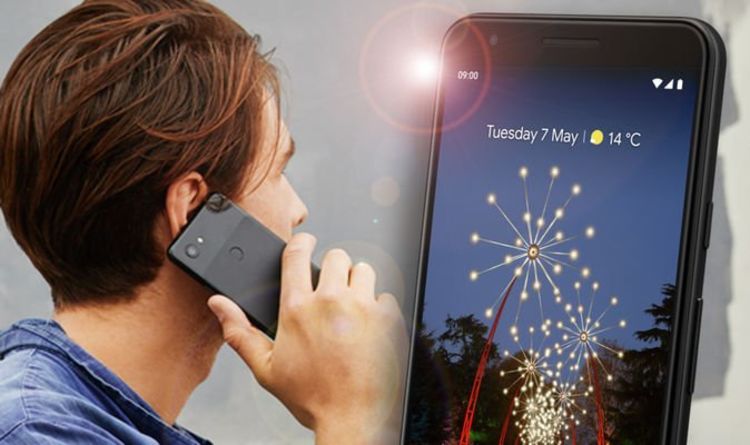 Google’s Pixel 3a and 3a XL were a surprise hit when they launched last year. These cut-priced devices arrived back in May with them offering some seriously good specs at a price that starts from under £400.

Now Google is making these phones even more attractive with the US firm announcing that it’s slashing the cost of these already cheap devices.

From today, fans of these budget call makers will be able to pop one in their pocket for £70 less than their original price – that means the 3a now costs just £329 and the XL is £399.

Google says that this discount will start from today and last until February 18 with retailers including Carphone Warehouse, Currys PC World and Argos all taking part in the promotion.

Google’s own store is also dropping the price of 3a and 3a XL if you’d rather purchase it directly from the US frim.

If you think this might be a deal for you then you can read our full Pixel 3a review here but, in summary, we said: “The Google Pixel 3a has set a new standard for budget smartphones and the American tech powerhouse should be heavily praised for such an accomplishment.

“The phone makes expected compromises but, unlike its competitors, delivers them in all the right areas.

“The Google Pixel 3a is stupendous and should be the go-to for anyone shopping for a smartphone on a budget.”

The iPhone 12 Finally Gets Magnets Right

ByBattling for bandwidth with your family while trying to do that all-important video call can cause many to feel frustrated. But now help is at...
Read more