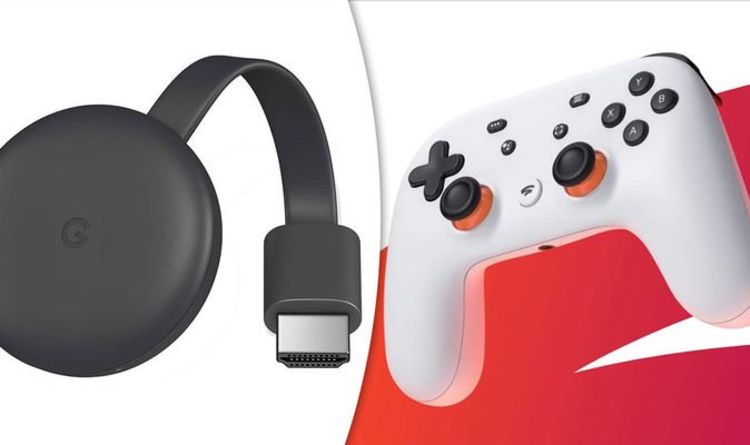 Despite being powered by some impressive technology, the cloud-based gaming platform has been poorly reviewed and has seemingly underperformed at retail.

Proving that it’s a marathon and not a sprint, things are starting to look up for the platform as 2020 gets under way.

For a limited time only, gaming fans in the UK will have the opportunity to pick up a Google Stadia console for free.

It’s all thanks to Google’s newly announced partnership with broadband provider BT.

The partnership is being used to promote BT’s Superfast Broadband 2 service, which claims to offer speeds that are six times faster than the average speed of standard UK broadband.

The Premiere Edition comes with a Stadia controller, Chromecast Ultra and three months of the Stadia Pro subscription service.

If you want to take advantage of the deal, you’ll need to sign up by January 30.

Stadia Pro subscriptions typically cost £8.99 a month, although the first three months are free as part of a launch trial.

Subscribers will receive regular free game updates, similar to PlayStation Plus. That’s on top of game discounts, the ability to play in 4K, and more.

In January, for example, Stadia Pro subscribers can play Rise of the Tomb Raider and Thumper with their subscriptions.

That’s in addition to Destiny 2: The Collection, Farming Simulator 19 and Samurai Showdown.