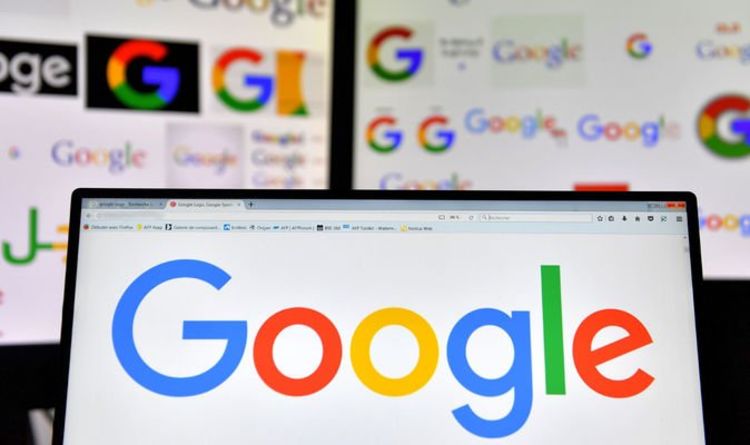 The draft legislation being mooted by Canberra also includes penalties of up to $ 5million per breach, or 10 per cent of a company’s local turnover.

A draft of the legislation was published by the Australian Competition and Consumer Commission last month.

It also covers other matters such as news companies being notified of any changes to algorithms.

Rod Sims, Australian Competition and Consumer Commission chairman, said: “Google will not be required to charge Australians for the use of its free services such as Google Search and YouTube, unless it chooses to do so.

“Google will not be required to share any additional user data with Australian news businesses unless it chooses to do so.”

According to the latest whispers, this could be one of the biggest iPhone launches ever. Apple is widely-tipped to unveil four new models. Until...
Read more
Tech

People who frequently suffer from a bloated stomach may want to look at their diet. Two food types prone to giving you gas are...
Read more