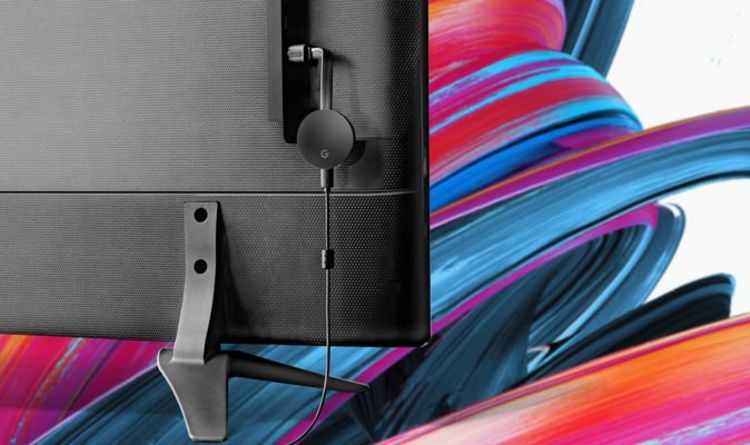 Google is widely-rumoured to be working on an all-new HDMI dongle set to replace its hugely-successful Chromecast. Unlike the latter, which lets you beam family photos, Netflix shows, movies and Chrome web browser tabs onto your living room telly, the new gadget won’t require a smartphone or tablet to interact with any on-screen buttons. You’ll also enjoy the Android TV menu and library of streaming apps and games.

Codenamed Sabrina inside the company, Google looks set to unleash this new streaming dongle in the coming weeks – and for a price that makes the current-generation Chromecasts on-sale look ridiculously overpriced. However, Google might’ve just been beaten to the punch.

At least, that’s according to a new whisper that claims Android smartphone manufacturer Nokia is about to launch an incredibly similar gadget in the coming weeks. The new streaming device, which will plug into the HDMI port on your gogglebox – like the current-generation Chromecast and rivals from the likes of Roku and Amazon Fire TV, will be powered by Android TV.

For those not familiar, this is an operating system designed by Google to power Smart TVs and is already available on a number of sets from the likes of Philips, TCL, Sony and others. Like Roku and Fire TV, it has a dedicated menu that brings together content from various streaming services, including Amazon Prime Video, Netflix, BBC iPlayer, ITV Hub, YouTube, Disney+ and more.

As you binge boxsets and movies, Google will gradually begin to suggest new shows based on your viewing history that it thinks you’ll like. Unlike Chromecast, there is a dedicated App Store included with Android TV that allows viewers to download new video on-demand apps as well as games.

Nokia already leverages Android 9.0 for its range of Smart TVs, which are sold exclusively in India (for now) via retailer Flipkart. As well as new 50-inch and 32-inch Smart TVs with Android TV preinstalled – and speakers tuned by audio firm JBL, if the previous models are anything to go by – Nokia is also working on a standalone dongle to bring its Android TV experience to older, less-smart TVs.

The new dongle was revealed courtesy of a certification document, which was spotted by the clever folks at NokiaMob.

Apple Watch Series 6 review (Image: APPLE)Apple Watch is now on its sixth generation and keeps getting better and better with each refresh. I've...
Read more