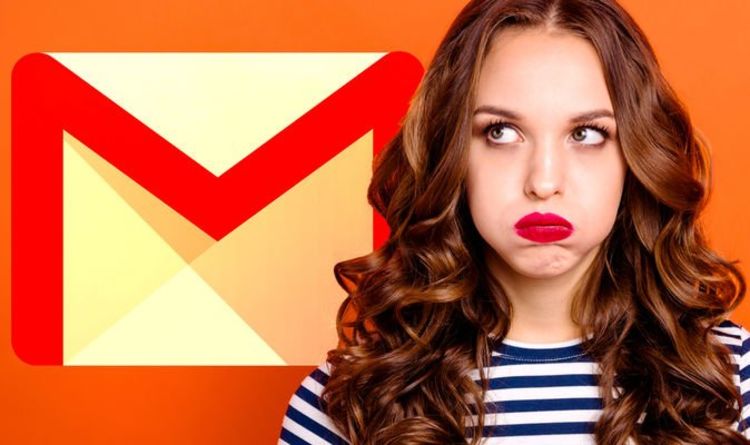 After weeks of hints and teases, Google has finally unveiled its all-new Gmail design. And Gmail users aren’t pleased. Clearly taking inspiration from the logos used for its other web applications, Google has ditched the envelope backdrop from the icon and repainted the “M” in the four signature colours from the company.

Given that the envelope has formed a crucial part of every Gmail logo since its introduction in 2004, it’s understandable that users have been thrown by the all-new look. While the “M” retains the shape used on the existing logo, meaning it would still fit within the old envelope backdrop, there’s no hint of the previous designs.

The new design, which is surprisingly minimal – even for Google, brings the Gmail logo in-line with the likes of Google Maps, Google Photos, and more.

And that’s exactly why some Gmail users have taken such a strong dislike to the new look. While it’s understandable that Google would want its online apps to look like they’re “part of the same family,” some users believed these stripped-back designs are too similar. Gmail users have flooded social media to complain that it takes longer to switch between apps – as they have to pause to ensure they’re clicking on the right icon as all of Google’s apps are represented by the same mix of company colours (blue, green, yellow, and red) albeit crammed in slightly different shapes.

One angry Gmail fan posted: “Gmail’s new logo is a JOKE. A homogeneous color scheme for their entire suite of apps is a terrible idea. The red envelope stuck out much better. Now every app looks the same at a squint with the exact same colors. I hope they don’t touch up docs sheets and slides.”

“Google scale: take 5 iconic, visually distinct logos and ruin all of them at once,” another joked.

The new logo was introduced as part of the Google Workspace announcement. This is a rebrand of its G Suite apps, which are designed to rival the likes of Office 365 by allowing teams to work collaboratively together, organise their calendar, and meet using video calls and instant messaging. Workspace includes online apps like Gmail, Calendar, Drive, Docs, Sheets, Slides, Meet, and many more. According to Google, the new Workspace user experience is designed to “bring together core tools for communication and collaboration – like chat, email, voice and video calling, and content management – into a single, unified experience.”

Ahead of the announcement, rumours had pointed to the contentious new Gmail logo being part of a sweeping new redesign for the entire email client. Although that hasn’t happened quite yet, it’s possible Google is still planning to rethink how its hugely-successful email app, which is used by more than 1.5 billion people worldwide, works.

In the past, Google has introduced dramatic redesigns of its web apps following the introduction of a new logo. And with the truckload of new functionality recently poured into Gmail – like the ability to collaborate on Google Docs within Gmail, as well as launch Google Meet calls and send texts in Google Chat – it seems pretty likely that there’s going to be a new push towards streamlining and simplifying the experience.

In fact, Google has said as much itself. Following the announcement that Meet would be part of Gmail in July, G Suite boss Javier Soltero noted: “People tell us they feel overloaded with too much information and too many tasks across too many different tools. Instead of learning another tool, we need the tools we already use to be even more helpful, and work together, in an integrated, intuitive way.”

Unfortunately, if it’s anything like the new logo, Gmail fans might not be happy with the new design being cooked-up inside Google.