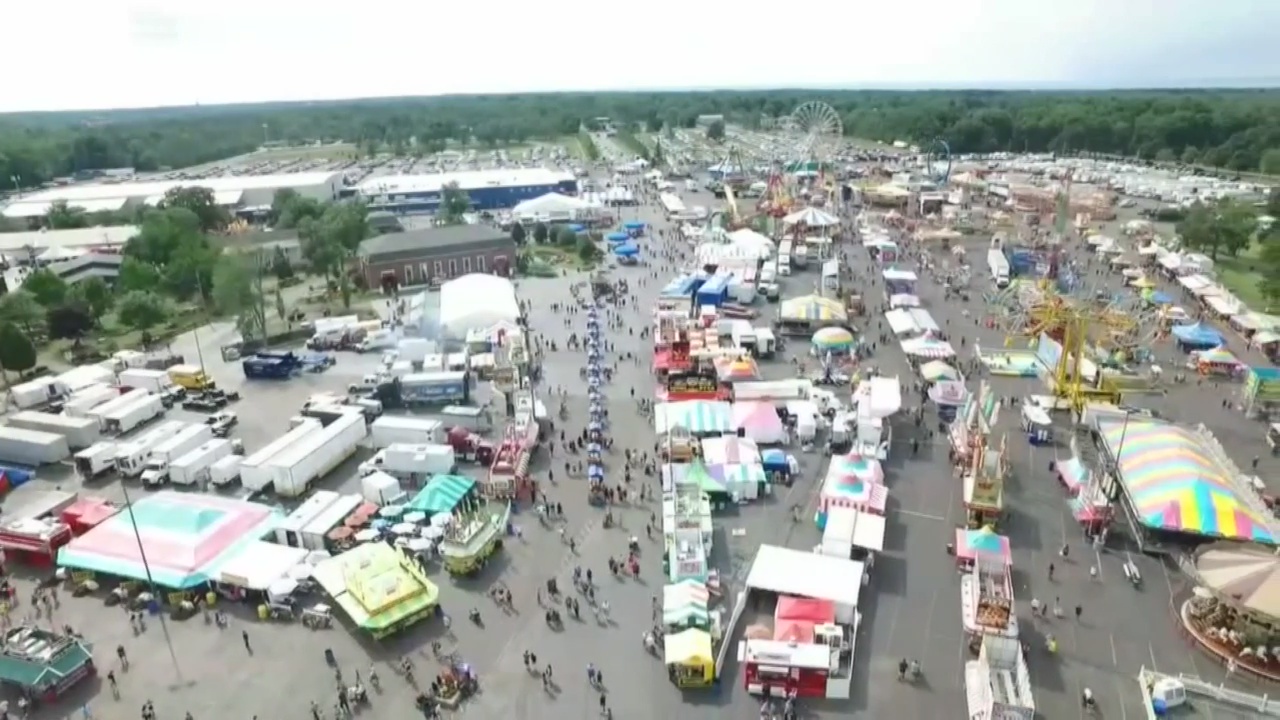 HAMBURG, N.Y. (WIVB-TV) – A proposal by Governor Andrew Cuomo is cause for concern at the Hamburg Fairgrounds.

He wants to extend the New York State Fair in Syracuse by several days, but that would make it overlap with the last three days of the Erie County Fair.

That may be a problem for the vendors who make their living, or at least significant supplemental income, by traveling to both fairs every summer. They may have to make a choice this summer: Attend one fair or the other, or figure out how to be at both at the same time.

Erie County Fair CEO and manager Jessica Underberg says they shouldn’t be put in this position, especially not six months out, when most traveling vendors plan their routes a year or more in advance.

“It impacts the business model of people who plan on that revenue,” Underberg said. “So if they have to choose between us and the State Fair, that’s a significant decrease, one way or another – whichever fair they choose – in their revenue.”

Cuomo wants to add five days to the front end of the State Fair, having it start on August 21. The Erie County Fair doesn’t end until August 23.

James Staub, who has been running Jim’s Tacos at the Erie County Fair for the past seven years, says he’ll have to figure something out.

“They are both two very strong fairs for us, and it’s going to put us in a tough situation,” he said.

Staub’s father has been running Jim’s Fries at the Fair for 25 years,

Underberg points out that t’s not just food vendors who are affected.

“Livestock exhibitors…a lot them qualify in a county fair and then go on to show at the state fair, or a lot of the open class live exhibitors, non-youth, show at both,” she said.

State Fair director Troy Waffner doesn’t think it will be a big problem.

“I think you’ll still see 99 percent of the vendors come to our fair, which I don’t think hurts Erie County. I think it means most of those vendors, who are professional concessioners, put another wagon in field to be able to cover both events,” Waffner told WSYR-TV.

The fair will not look change its dates for 2020 because Underberg doesn’t want to overlap with any other Western New York fairs nor the Eden Corn Festival. She said she has reached out to partners across the state to figure out the future.