Governors say Trump needs to watch what he says 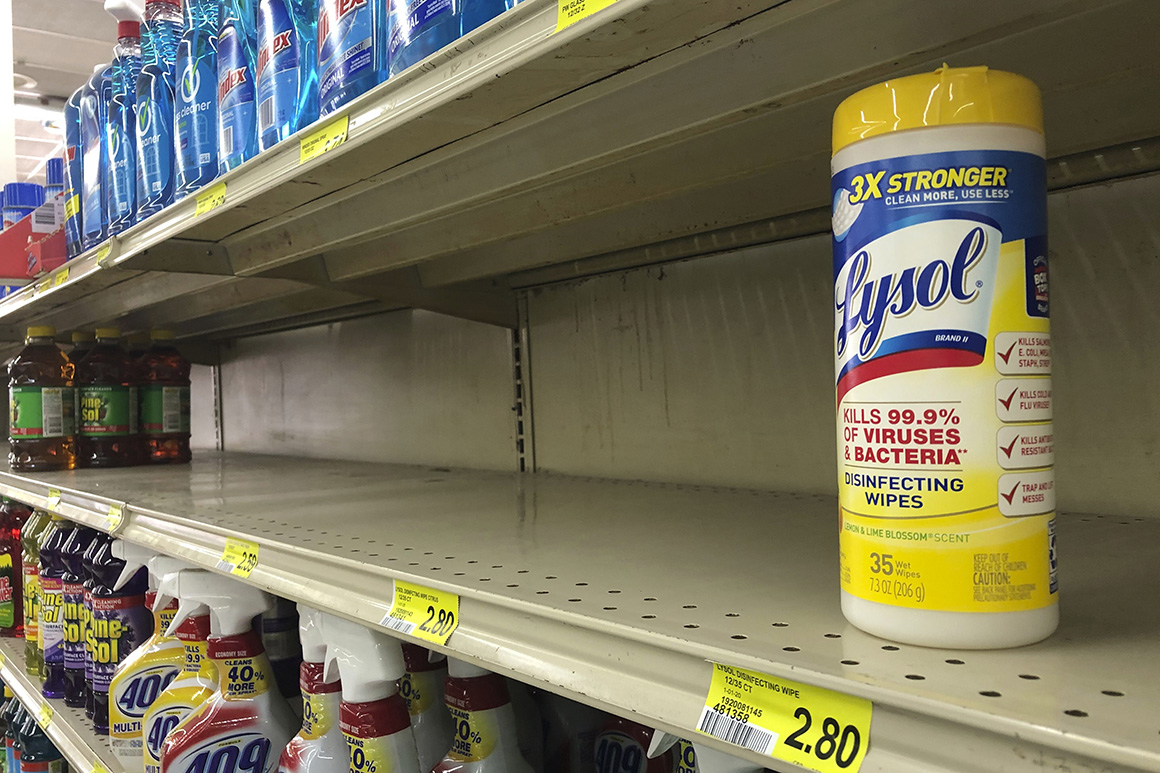 Whitmer said she saw an increase in numbers of people calling poison control and issued yet another warning: “Please don’t do it. Just don’t do it.”

Hogan, whose emergency management agency sent an alert after Trump’s comments, said “hundreds of calls” had been made to the state’s hotline asking if ingesting Clorox or alcohol cleaning products would help fight coronavirus.

“People listen to these press conferences,” Hogan said. “They certainly pay attention when the president of the United States is standing there giving a press conference … when misinformation comes out or you just say something that pops in your head, it does send a wrong message.

He added, “We had to put out that warning to make sure that people were not doing something like that, which would kill people.”

Whitmer, in a separate interview, said basically the same thing: “When the person with the most powerful position on the planet is encouraging people to think about disinfectants, whether it was serious or not, people listen.”

The president’s disinfectant comments came on the heels of his tamping down promotion of hydroxychloroquine, an-anti malaria drug Trump had repeatedly said could help cure coronavirus. However, over the past week, several studies revealed that the drug isn’t helping Covid-19 patients and can have deadly side effects.

Trump has now decided to pare back his appearances at coronavirus briefings, which aides and allies have been trying to make happen for weeks. On Friday, the president spoke for less than 30 minutes and took no questions. On Saturday, he went dark.

House Speaker Nancy Pelosi, while not beset with the same problems as the governors, also mocked Trump’s comments about disinfectants. “You know what they call that? They call that embalming. That’s the medical term,” she said on CNN’s “State of the Union.”