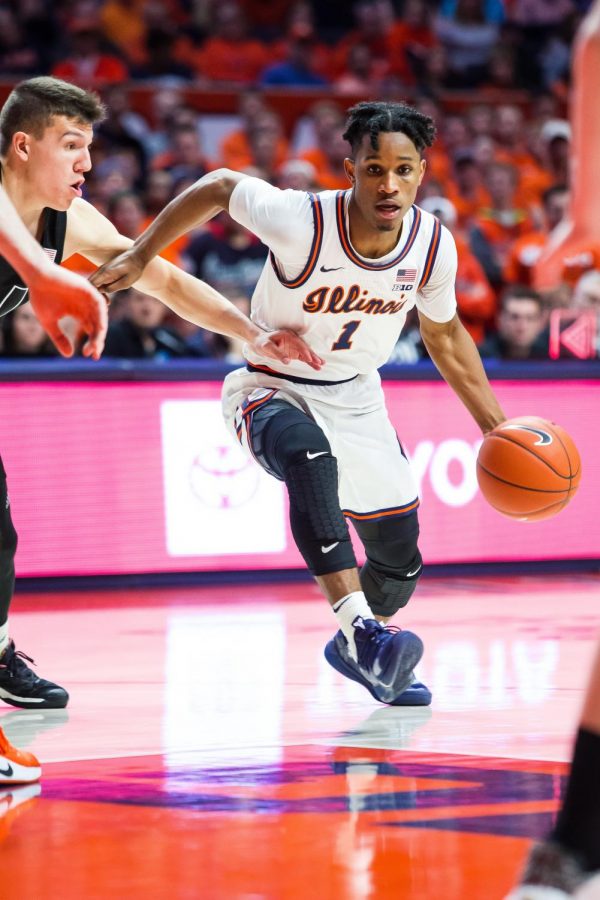 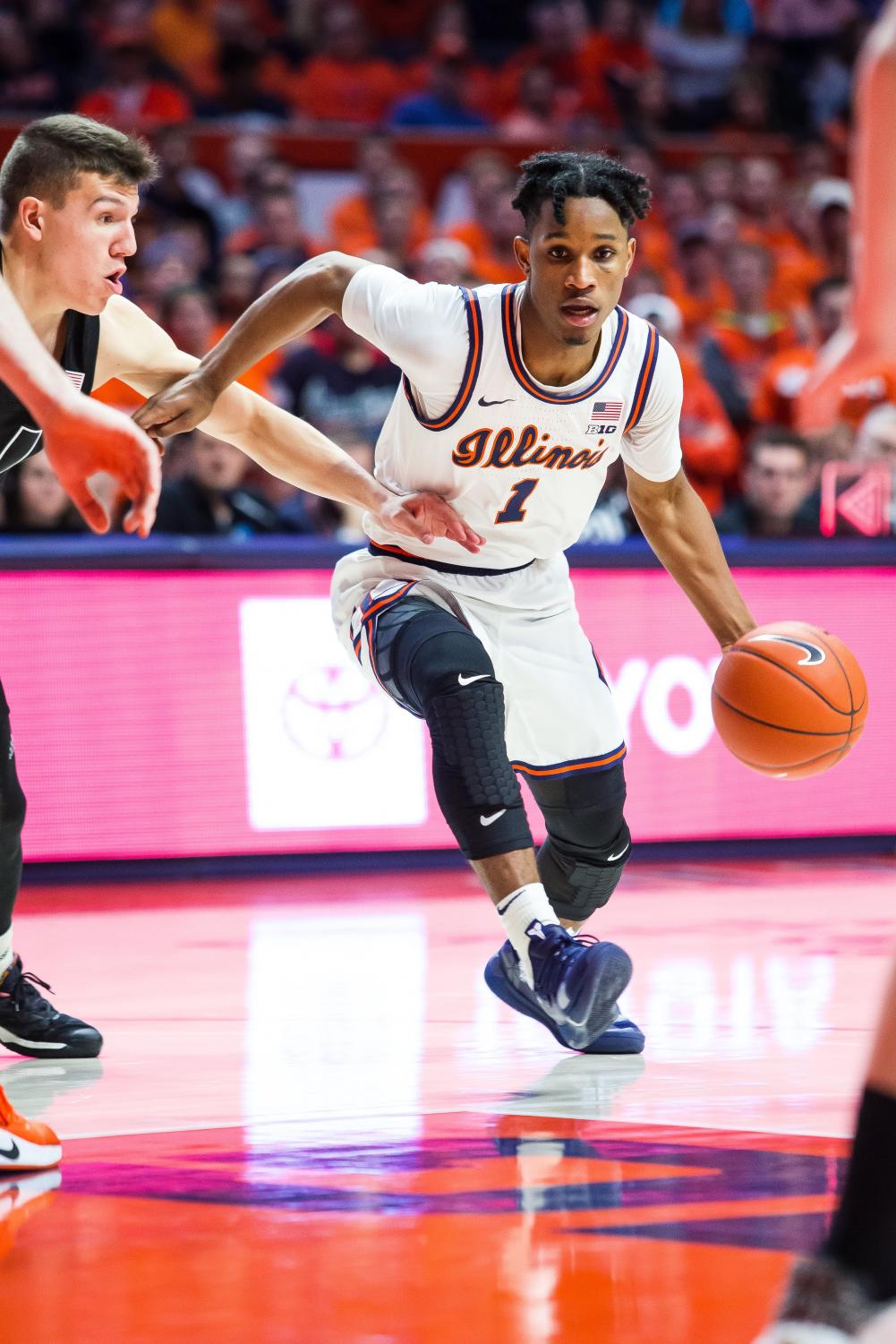 Although the Illini fell below expectations during their last outing against the Missouri Tigers in St. Louis, the players tested much higher on their follow up exam against North Carolina A&T. The Illini came out with much more intensity throughout Sunday’s game and it carried them to a 95-64 victory over the Aggies.

Frazier had six points after making back-to-back threes from the wing in the first half but was held scoreless after his momentum-swinging jumpers. Defensively, he continues to excel in his one-on-one matchups, which will become more interesting starting next week with Michigan State’s Cassius Winston. Frazier might be the leader this team needs once Big Ten play resumes in January, and his increased maturity should provide fans some comfort in Frazier taking the grip on that role.

Williams had a bounce-back game after his dreadful performance in the Braggin’ Rights game. Williams nailed two open threes in the first half, and he didn’t hesitate before he started his motion. Williams is at his best offensively when he doesn’t hesitate. On the glass, Williams continues making improvements, scoring four rebounds, three of which were defensive.

Dosunmu hasn’t met expectations throughout the first half of the season, but in his last three games, he has started to look more like the player Illinois expected on a nightly basis. Dosunmu finished with 19 points, seven rebounds, and 0 turnovers. Dosunmu has said he wants to see improvement in his ball control, and he has only five in the last three games. Illinois needs Ayo Dosunmu to be the Ayo Dosunmu they expect when Big Ten play starts for good.

Bezhanishvili was held scoreless in 16 minutes on 0-4 from the field and 0-3 from three, he also only had two rebounds. Bezhanishvili did show off his passing ability more with five assists, one of which was a wrap-around pass that led to a Kofi Cockburn one-handed slam. Illinois doesn’t need him to score as much as they did last season, but some offensive production is required against high major opponents.

Cockburn finished with a career-high 26 points and nine rebounds. Another impressive outing for the freshman big man, against a team that he was expected to dominate against. The next step for Cockburn is to continue his high level of play against high major teams. Cockburn played well in his two Big Ten games but struggled a little bit against Arizona and Missouri. It will be interesting to see how he fairs in comparison to other Big Ten centers on a nightly basis.

Feliz had a quiet 11 points on just 3-9 shooting on Sunday. He took four shots from deep but only made one of them. Feliz is his best when he is driving to the basket getting free throws, especially in transition. Illinois needs him to be the player he was in the first couple of games early in the season starting next week.

Griffin might be the best athlete on this Illinois roster, simply search for his putback dunk on Illinois’ twitter account. Fans want Griffin to get more minutes and head coach Brad Underwood finally is granting their wishes. Griffin finished with 18 points, with 16 coming in the second half.  Griffin gives Illinois scoring, rebounding, and a fighters attitude off the bench. Underwood needs to continue to give him minutes despite his downfalls on the defensive end.

Nichols had a poster-worthy dunk in the first half and floated between two defenders to finish with a nice layup in the second half. A confident Nichols is aggressive offensively and doesn’t second guess himself on the defensive end. Illinois still needs more form him on the glass, but four points and four assists is a solid game from the senior.

Jones made his first appearance of the game with just five minutes left in the first half. Illinois fans really like the idea of an athlete with length, but Illini fans need to recognize that Jones was suspended for the first eight games and was a scout team player. He is behind compared to his teammates and playing hard in practice and taking advantage of his opportunities in games is how he is going to earn more minutes. In the first half, Jones blocked layup from behind and responded by running the floor well to get a layup in transition, that is what Underwood needs to see.

Hamlin was a late add and Underwood has said multiple times that he is behind in some areas. However for not being a highly touted recruit and being “behind” Hamlin has done a good job of not trying to do too much in his opportunities. Hamlin finished with one point and two rebounds in nine minutes of action.