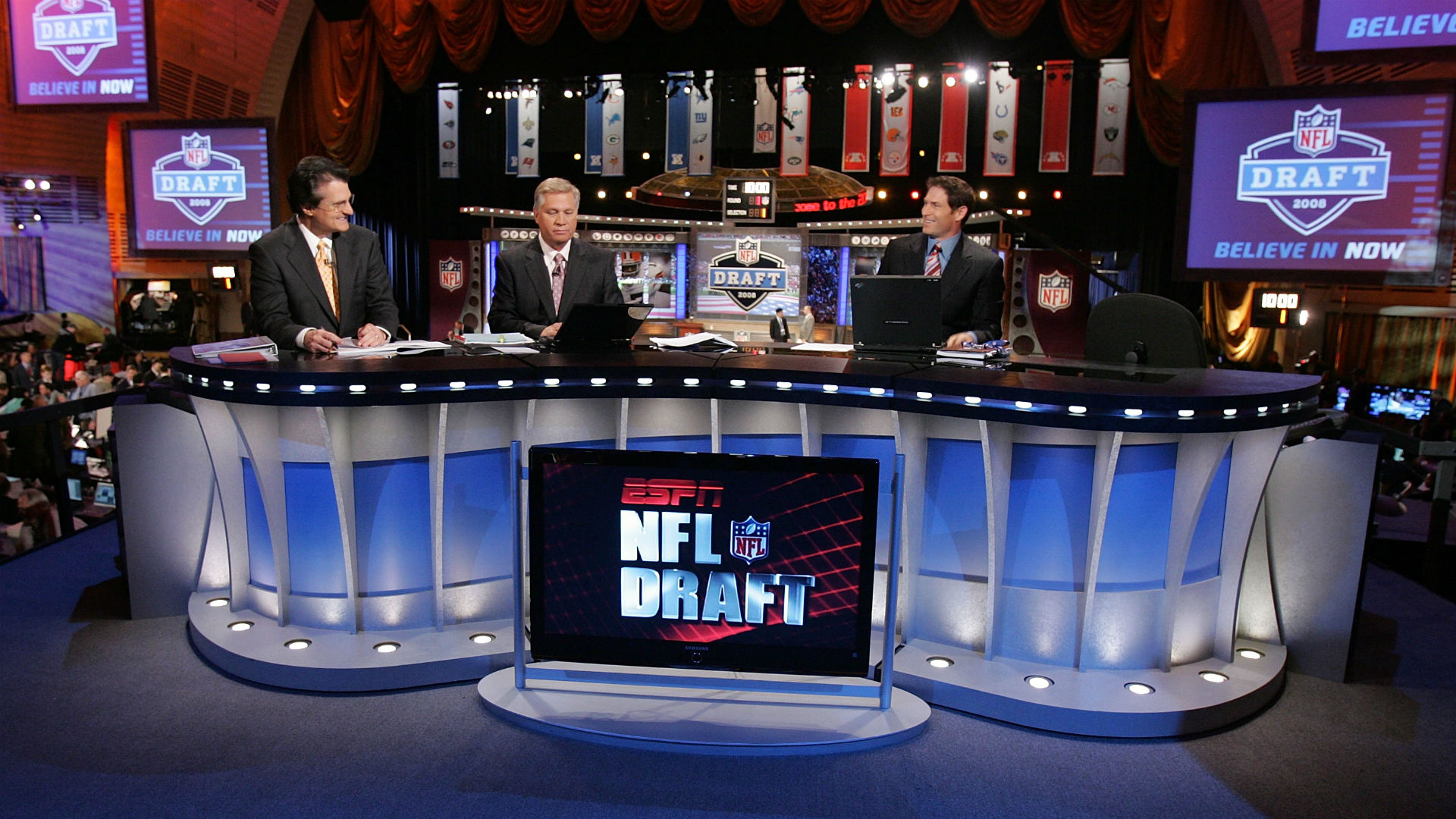 A friendly reminder: nobody knows a thing.

While projecting the NFL Draft is a fun exercise, we simply cannot predict the future. The only way someone would ever get close to figuring the draft out is if one of these analysts actually has a copy of Gray’s Sports Almanac. So, really, there’s no shame in getting a mock draft wrong.

Reminder: A lot of these guys study hours of tape, know the backstories and abilities of hundreds of prospects and play out every imaginable scenario in their head, so it’s not like Daniel Jeremiah and a band of jamokes put out drafts and steal money.

That all said, as much fun as it is to dissect a mock draft, it’s also interesting to see where mocks went wrong. To that end, more often than not, mock drafts are very, very wrong. The 2020 NFL Draft proved to be fools of us all, once again proving that nobody knows a thing.

So here are some of the bigger mock drafts from the experts and just how wrong they were:

Sporting News’ last mock draft, a three-round edition, was unveiled on April 20. Here’s how the first round broke down:

Takeaways: The second half of the 2020 NFL Draft was truly, truly unpredictable, so to see our own misses after No. 11 is no surprise. After all, the draft featured surprise picks like Jordan Love to the Packers and CeeDee Lamb to the Cowboys, so everyone on this list deserves some slack.

Takeaways: While some positions were right — the Vikings after a corner back, the Chiefs taking a running back — the spot and players were wrong. The Chiefs took LSU back Clyde Edwards-Helaire with No. 32, while the 49ers traded out of the 31 spot, giving the Vikings that pick, who selected Jeff Gladney out of TCU. In all, a pretty average showing for the godfather of mock drafts. The Mockfather, if you will.

Takeaways: Really, on par with everyone else on this list, McShay got most of his damage done in the first 10 picks. Again, some positions were right, but players were off. Also, McShay was determined to get Jordan Love drafted higher than Justin Herbert. Both were first-round picks, but Herbert went much higher (No. 6 overall to the Chargers).

Takeaways: Well, well, what have we here? King has the most right picks with nine, and he gets partial credit for the Lions taking Jeff Okudah, though he had a mock trade happening between Detroit and Miami to get that to happen. He also had the Dolphins taking Austin Jackson, but at No. 26, not 18 as they did.

But King, not particularly known for his mock draft takes, still did best of all the experts listed here, living up to his last name.