Greed age rating: How old do you have to be to watch Greed? Is it suitable for teenagers? 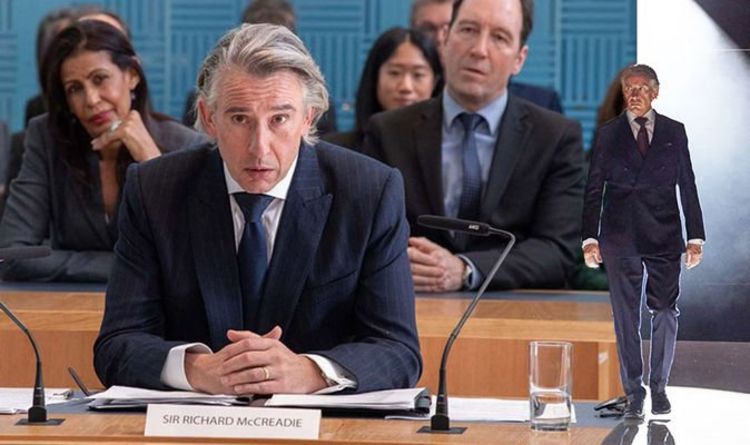 For parents taking their teenagers to the movie, however, there is some guidance about what could cause them to be upset or concerned.

This information is provided by the BBFC for all movies, as well as warnings of specific moments which could cause problems.

The ratings information reads: “Greed is a satirical comedy drama in which a British retail tycoon prepares to host a lavish birthday party for himself on a Greek island.

“In the aftermath of an animal attack there are shots of the victim with heavily bloodied clothing.

“There is brief drug misuse in a scene in which cocaine is snorted, as well as drug references.

“There are moderate sex references. There is also moderate threat in a scene in which people panic as they attempt to escape from a burning building.”

What is Greed about?

“To save his reputation, he decides to bounce back with a highly publicised and extravagant party celebrating his 60th birthday on the Greek island of Mykonos.

“A satire on the grotesque inequality of wealth in the fashion industry, the film sees McCreadie’s rise and fall through the eyes of his biographer, Nick (David Mitchell).”

Greed is in cinemas on February 21