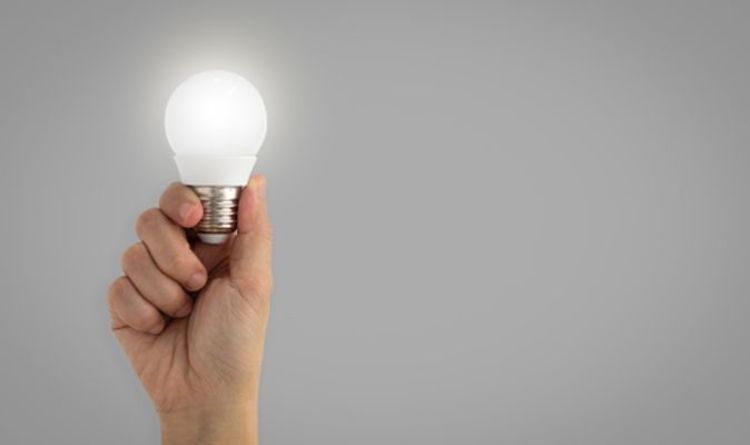 Double glazing is yet to be installed in some homes for fears it will look ‘cheap’, be hard to clean or even do such a good job that it will make people’s homes too hot.

The study, commissioned by Daikin, revealed some of the unusual beliefs people have conjured up about eco-friendly home improvements.

It also found 12 percent don’t want to better insulate their home because they think builders would have to tear it apart in order to do so, and one in 10 would be worried about animals nesting in the walls or attic.

Iain Bevan, commercial manager of heating and renewables at Daikin UK, said: “There are a lot of myths and misconceptions around how we can live more sustainably in the home.

“Our research just goes to show how much people can resist change due to their concerns – for example believing these eco-improvements could have such negative consequences when this simply isn’t the case.

“We must work to explain these misconceptions and answer some of these questions, but all of these things are designed to help your home, the planet and even your finances by saving you money on energy bills – not make life harder.”

The study also found energy efficient smart thermostats are a no-go for 11 percent of adults as they worry about ‘being watched’ if they were to have one.

And 17 percent also refuse to compost because they consider it unhygienic, while the same percentage are reluctant to get a proper food waste bin in their home because they are worried it will attract bugs or rodents.

Alongside these beliefs and worries, cost is also a key reason four in 10 people aren’t making energy efficient changes.

But 15 percent said they simply don’t know what is eco-friendly for their home, or wouldn’t know where to start if they were going to make a change.

As many as 13 percent feel making changes to their home is more trouble than it’s worth and a tenth don’t even think it will make a difference.

However, it also emerged 29 percent know they could do more to be eco-friendly, and 43 percent believe living a more sustainable life starts in the home.

BREXIT BULLETIN: Sign up for our special edition newsletter with exclusive insight from this week’s crunch talks

The research, conducted via OnePoll, found if they could afford it or had a voucher towards making green home improvements, a fifth would look to get better insulation in their home.

In fact, one in six are planning to make changes to their home within the next 12 months to make it kinder to the planet.

More than three in 10 would jump at the chance to get solar panels installed, with nearly a fifth keen to get a heat pump.

And nearly two-thirds of these respondents plan on using the ‘green homes grant’ from the government to help them afford these alterations.

Iain Bevan added: “There’s so much choice now with what you can do to your home, there has never been a better time to make it more energy efficient and kinder to the planet.

“With the ‘Green Homes Grant’ just around the corner, we can feel more positive about the future of the planet and hopefully encourage as many people as possible to make greener changes.

“Whether it’s solar panels a heat pump or double glazing, they will all help to save you money and run your home more energy efficiently in the long run.”

The government has again ramped up coronavirus precautions, enforcing a nationwide curfew and limiting the numbers of people in one group who can meet....
Read more
Lifestyle

Pest control website BugWiz claims hoovering them up is the easiest method. Other methods include laying down sticky traps and using boric acid. However, all...
Read more
Lifestyle