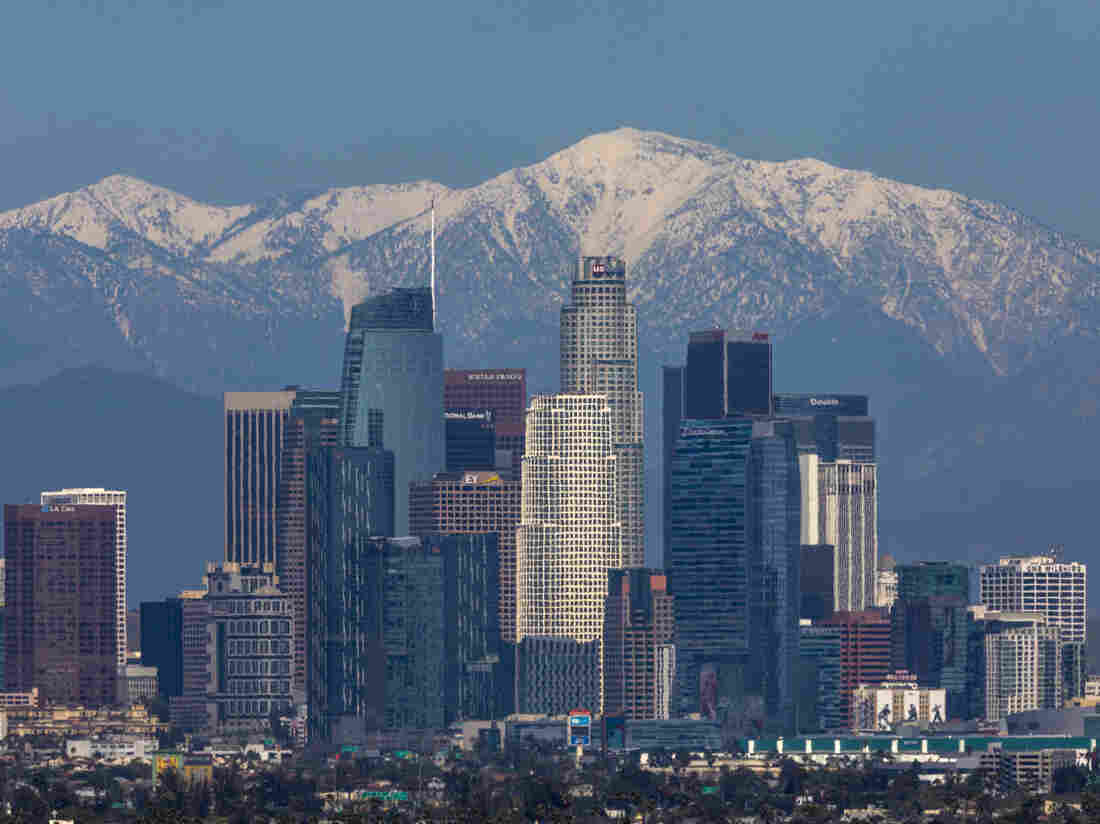 The San Gabriel Mountains are seen under a clear sky beyond downtown Los Angeles. Air quality in the U.S. and elsewhere has been improved by reduced traffic from coronavirus restrictions and weeks of rainstorms. David McNew/Getty Images hide caption 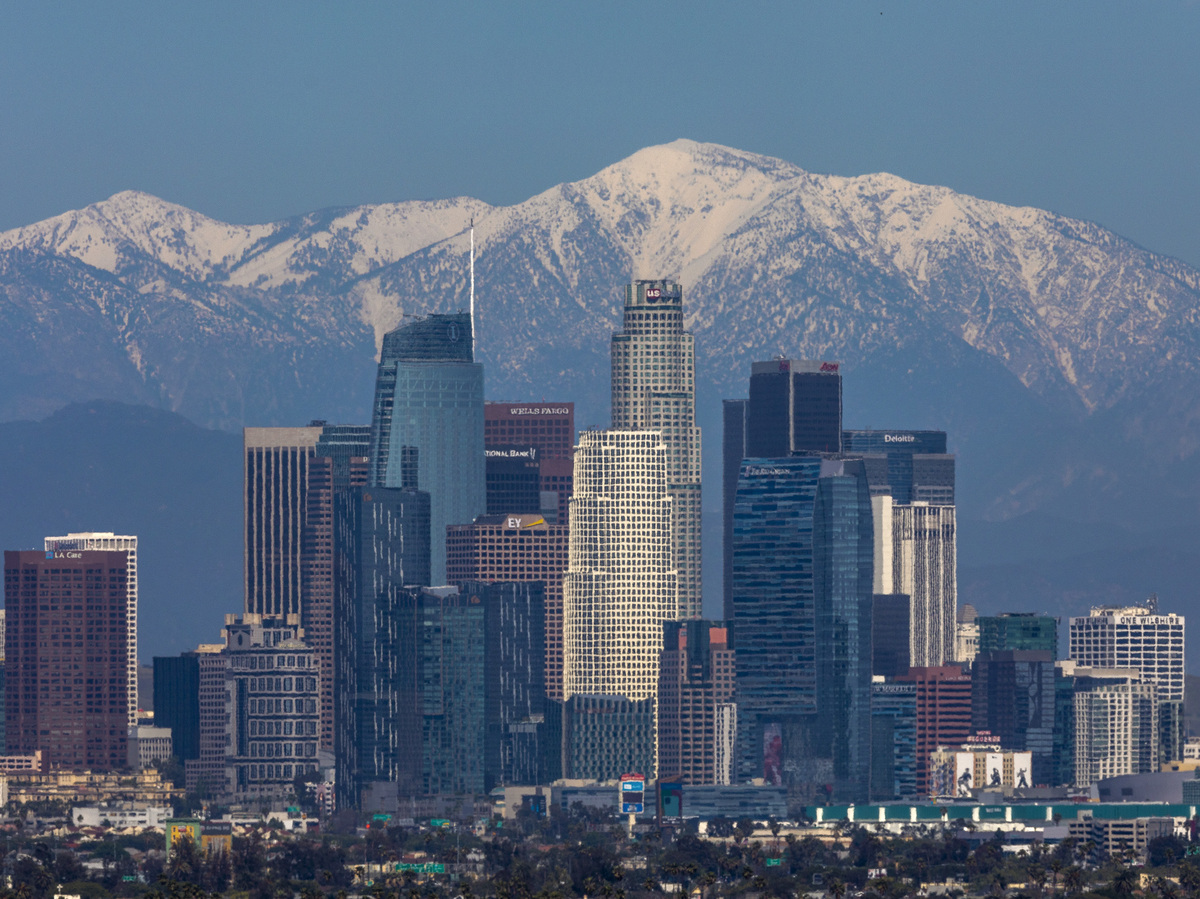 The San Gabriel Mountains are seen under a clear sky beyond downtown Los Angeles. Air quality in the U.S. and elsewhere has been improved by reduced traffic from coronavirus restrictions and weeks of rainstorms.

The COVID-19 pandemic is delivering the biggest shock to the global energy system in seven decades, according to a new report by the International Energy Agency.

Global energy demand is expected to fall by 6% this year, seven times the decline brought by the financial crisis 10 years ago. IEA projections show oil and gas being hit hard. But demand for coal could fall by an extraordinary 8% — the largest decline since World War II.

Not all the drop in demand was because of the coronavirus; in the U.S. especially, a large share was caused by a warmer-than-average winter.

The IEA says the lower emissions will reduce harmful greenhouse gas emissions that lead to climate change by almost 8% this year, which would be the largest annual decrease ever recorded.

But the U.N. has said global emissions must be cut that much every year for the next decade in order to limit global warming to 1.5 degrees Celsius and avoid its worst impacts.

The IEA warns that emissions will rebound when the economy recovers, unless countries focus their economic relief packages on boosting clean energy.

The agency’s projections could also change, depending on how countries adjust their policies in coming months. If stay-at-home orders are lifted faster than expected, for instance, normal emissions could return more quickly.

Global CO2 emissions are set to fall nearly 8% this year to their lowest level since 2010, the largest drop in history.

But this fall, on the back of premature deaths & economic trauma, is nothing to cheer. The ? needs structural emissions reductions driven by better policies. pic.twitter.com/kk9UONUGkN

Even without those changes, the agency says renewable energy will actually fare well in 2020. While it won’t grow as much as in the past, the IEA projects electricity generation from wind, solar and hydropower will increase by 5%. Another report this week found that solar and wind are now the cheapest source of power in most of the world.

Still, the U.S. solar industry estimates it’s going to lose up to half of its 250,000 jobs this year if nothing is done. It’s been lobbying Congress for federal help.

So far, though, the Trump administration has been more interested in trying to help the fossil fuel industry, which also faces staggering job losses.

“We will never let the great U.S. Oil & Gas Industry down,” President Trump tweeted recently, as he directed the secretaries of Energy and Treasury to come up with a plan. So far, it’s not clear what that plan would be.