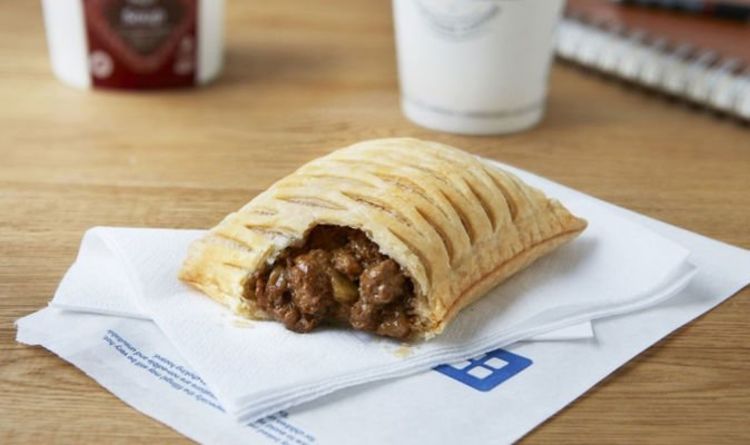 Greggs customers have taken to social media to voice their reaction to the new release, with mixed responses.

Piers Morgan, an outspoken critic of Greggs’ vegan range, said via Twitter: “A ‘meatless’ steak is not a b***dy steak.”

Another user, @tyebrydxn, said the bake provided them with new energy for returning to work, saying: “Buying a vegan steak bake this morning makes going back to work worth it.”

The bake also attracted non-vegans, with one Twitter user saying: “Not vegan but 100 percent will try”.