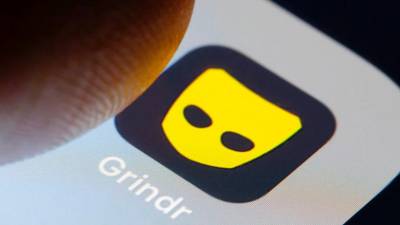 CHINESE gaming company Beijing Kunlun Tech Co Ltd is close to signing an agreement to sell Grindr LLC, the popular gay dating app it has owned since 2016, to a group of investors, according to people familiar with the matter.

The move comes after a US government panel asked Kunlun to divest Grindr. The panel, dubbed the Committee on Foreign Investment in the United States (CFIUS), was concerned that the personal information of millions of Americans, such as private messages and HIV status, was at risk of falling into the wrong hands.

One of the investors in the group that is nearing a deal to acquire Grindr is James Lu, a former executive at Chinese search engine giant Baidu, three of the sources said. The identity of the other investors in the consortium could not immediately be learned.

The deal price that Kunlun is agreeable to for Grindr could also not be learned, but the negotiations during the sale process were based on a valuation of Grindr of around US$ 500 million, one of the sources said.

The sources cautioned that there is no certainty a deal will be completed and requested anonymity ahead of an official announcement.

Grindr declined to comment, while Kunlun and Lu did not immediately respond to requests for comment. – Reuters