GTA 5 Online update: Making money in April has been made easy on PS4 and Xbox 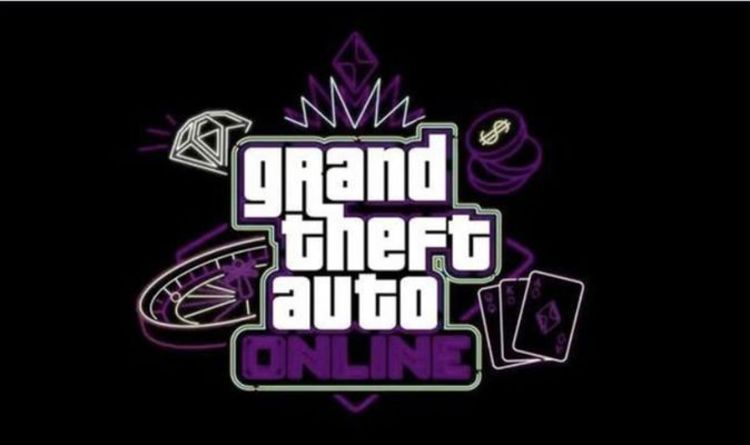 GTA 5 Online has seen a surge of players in 2020 due to its ongoing popularity and the global outbreak of the Coronavirus. And developers Rockstar Games is making it easier to score over $ 1 million in in-game cash during April 2020. The good news is that if you’re returning a player, you can pick up a huge Grand Theft Auto bonus this month just by logging into the game on PS4, Xbox One and PC.

As part of an ongoing April bonus, Rockstar Games is awarding a one-time GTA$ 500,000 gift to anyone who plays GTA Online.

That means that just by jumping into GTA Online and playing, GTA$ will be automatically sent to your Maze Bank account within seven days.

You need to login and play this month to earn the reward and it’s one of the easiest ways to boost your in-game cash.

And you certainly need it if you want to get the best upgrades and vehicles. Many of the best vehicles are now locked behind different properties.

That usually means you have to buy a location – which can cost close to a million bucks – before you can buy the vehicle you want, which then costs another million, followed by upgrades.

So all the extra in-game cash can go a long way in helping you achieve your goals of driving around in a powerful stealth tank.

And this isn’t the only new bonuses available to GTA Online players on PC, PS4 and Xbox One.

It’s also possible to earn another $ 1.5m in in-game cash using a very easy process, and that’s before all the new triple missions bonuses are taken into account.

Rockstar Games has also made it possible to claim $ 1m by completing Daily Challenges. These can be found in your interaction menu by holding the select button and usually contain easy tasks to complete.

If you can polish off ten of them, you will earn the big GTA Online money bonus, but only if you have done it all by the same time next week.

A message from Rockstar Games explains: “Daily Objectives are paying out extra until April 16th. Complete a total of 10 Daily Objectives throughout the week and you’ll get the J Lager Beer hat as a free gift along with an additional GTA$ 1,000,000.”

After finishing these simple tasks and securing your big bonuses, it will be worth checking out the other rewards available.