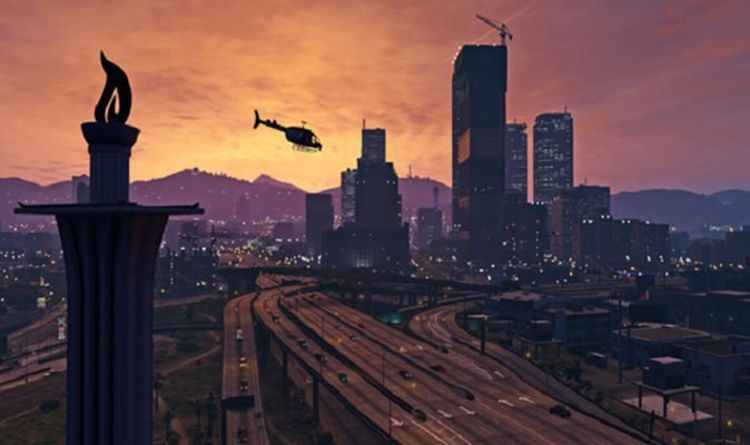 UPDATE: GTA 5 Online gamers have just a few hours left before the latest discounts and deals disappear and are replaced by new ones. The big weekly Grand Theft Auto shuffle is expected to take place at around 9am GMT today.

Gamers are expecting new rewards and bonuses to be announced but are also hoping to find out about Rockstar Games’ expansion plans for GTA Online in 2020. The development team behind the hit multiplayer has not indicated when they will reveal this news but it could be happening in the coming weeks.

ORIGINAL: Rockstar Games are on the eve of updating GTA 5 Online with new deals and offers, although gamers are hoping for more content in the near future.

It’s been a while since the last big expansion was announced and fans are hoping to see something new revealed very soon.

The good news is that Rockstar Games has confirmed that the popular multiplayer mode is coming to next-gen machines.

This means there are plenty of reasons for the Grand Theft Auto development team to keep adding new content.

For now, there are only rumours suggesting what that might be, and it’s going to be hard for Rockstar to top the opening of the Casino.

But they’ve been silent for so long, fans are hoping that some big news will be announced very soon.

Until then, gamers can enjoy the latest discounts and rewards, so that they can be ready for all the new vehicle releases. Rockstar likes to offer new discount each week, usually starting on a Thursday.

So if the dev team is going to stick to their normal schedule, we would expect all the current deals to disappear at around 9am BST, on Thursday, July 9. This will be across all platforms, meaning PS4, Xbox One and PC.

GTA Online has been celebrating Independence Day this week, with these rewards currently available in-game:

- Advertisement -
Facebook
Twitter
Pinterest
WhatsApp
Linkedin
ReddIt
Email
Tumblr
VK
Previous articlePOLL: After shock warning, are you worried about the break-up of the UK? VOTE
Next articleRolls-Royce on brink: Stark warning to bosses ahead of major job cuts revealed