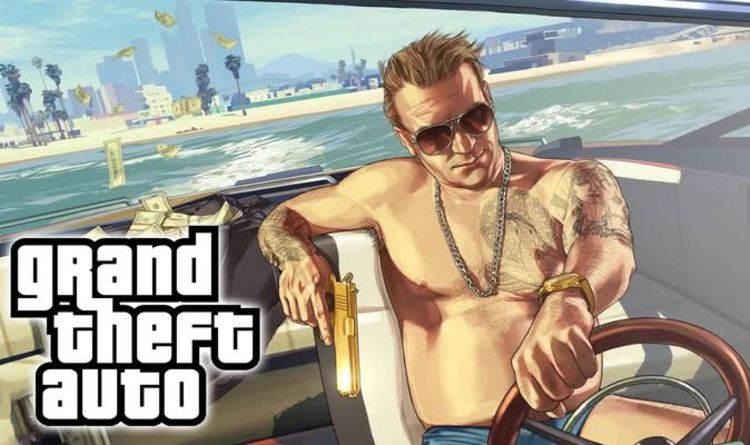 GTA 6 fans could have found out some major details about Rockstar Games’ highly anticipated sequel thanks to a new alleged leak. Rockstar Games is still yet to confirm the existence of GTA 6 – but that hasn’t stopped fan excitement reaching fever pitch. It’s been over seven years since GTA 5 first came out and after plenty of time spent in Vinewood Grand Theft Auto fans are eager for a new experience.

Next year Rockstar Games is launching an enhanced edition of GTA 5 for next-gen consoles but what plenty of fans are really looking forward to is GTA 6.

And as fans wait for a reveal announcement on GTA 6 there have been tonnes of rumours circulating around the next Grand Theft Auto game.

Rumours have claimed – among other things – that GTA 6 could be a timed PS5 exclusive, that it will be set in Vice City and feature a new South American location.

Other rumours have claimed GTA 6 will have a drug running story influenced by Netflix hit Narcos, and that it will feature hugely detailed interiors to buildings.

It remains to be seen whether any of these rumours turn out to be true. And as we wait for official info on GTA 6 another alleged leak has emerged in the meantime.

This time it comes courtesy of a post on the GTA 6 Reddit page with alleged pictures of the Grand Theft Auto 6 map emerging.

The alleged GTA 6 leaked map shows an island that could be the new Columbia setting which is reportedly in the works at Rockstar HQ. Elsewhere, the alleged leak also claims that GTA 6 could be set in 1985 – with a rumoured 80s setting tallying up with other alleged leaks.

What’s interesting about the latest ‘leak’ is it matches up with another piece of inside information that reportedly leaked years ago. Sharing this on the GTA 6 Reddit one user posted: “The island picture that was posted to the gaming leaks subreddit matches the island from that Vice City ‘leaked’ map from 2 years ago.”

Members of the GTA 6 Reddit page have been debating the veracity of the alleged leak, with some believing it’s real and other feeling it’s a fake. One posted: “If this leak would be real, this looks like it would be the South American counterpart of the ‘Project Americas’ leak, matching a similar description to Columbia perhaps.”

Another wrote: “The mockup of how it all looks together honestly looks real. Obviously it’s not an in game screenshot of the map or something but just for example RDR2’s map was leaked detail for detail back in 2016. It detailed every locations name, the full RDR1 map and even Guarma. All of the text leaks state you traverse the sea by land and air and it’s a huge part of the gameplay so it all makes sense enough to be real. The city’s themselves don’t look too big from a zoom out position but I’m sure actually being at ground level in 3rd or 1st person will make the map feel extensive

“Plus Vice City was Rockstar’s smallest map ever, So there wasn’t a whole lot to go off of when concepting what GTA 6’s map would be. That’s why there’s a huge portion of the everglades. I think the city’s will be small but have an immense level of detail and care in how it’s crafted. Just like RDR2, everywhere you look is a dream landscape. The city itself might not be massive but it will look very good and the design will be well thought out”.