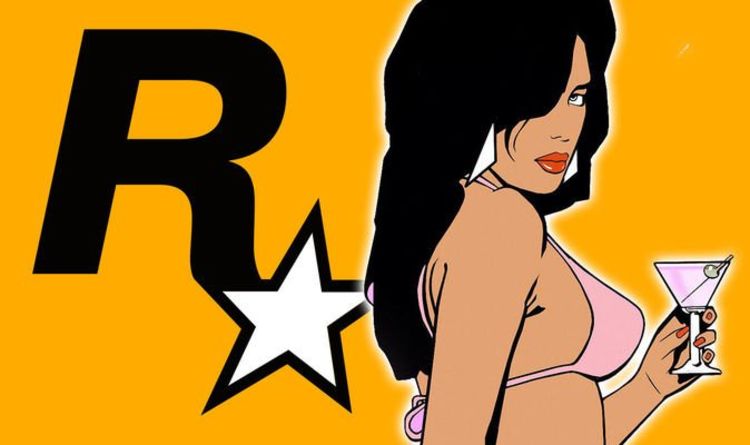 If you can think of any Rockstar Games hit from the start of the noughties then Houser was involved.

So the creative mastermind played a part in beloved and iconic titles such as Vice City, Red Dead Redemption 2, Bully and GTA 5.

Houser’s departure from Rockstar Games was announced on Tuesday, with a statement revealing he will be leaving his current role next month.

Houser will be leaving his creative role at Rockstar Games in March 2020, having been on an extended break since 2019.

A statement said: “After an extended break beginning in the spring of 2019, Dan Houser, Vice President, Creative at Rockstar Games, will be leaving the company”.

In the aftermath of this news Take Two Interactive’s share price dropped by six per cent in a single day.

- Advertisement -
Facebook
Twitter
Pinterest
WhatsApp
Linkedin
ReddIt
Email
Tumblr
VK
Previous articlePhillip Schofield in tears as he speaks on support from wife Steph: 'She is astonishing'
Next articleREVEALED: The scientific PROOF that shows reincarnation is REAL