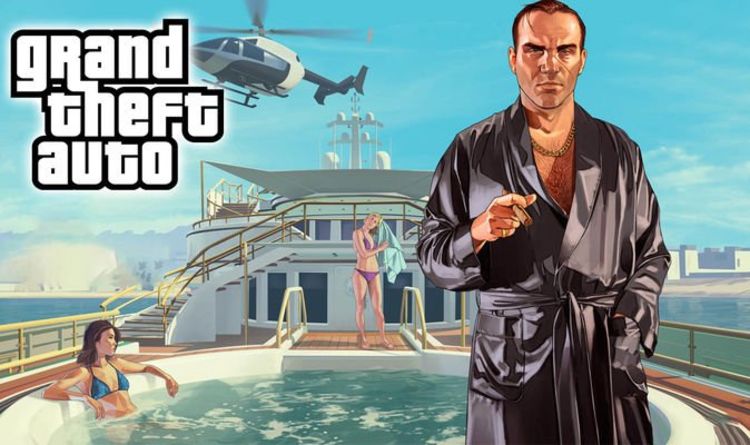 GTA 6 release date news begins with what could be a big boost for PlayStation and Xbox gamers looking forward to the next Grand Theft Auto.

GTA 6 is one of the most highly anticipated games on the horizon, despite not actually being officially confirmed by Rockstar Games.

Ever since Red Dead Redemption 2 came out GTA fans have been left wondering what Rockstar Games is planning to release next.

An obvious choice is GTA 6 with Grand Theft Auto fans currently enduring the longest wait ever for a new GTA game.

And as fans wait for an official GTA 6 announcement the rumour mill in 2019 has gone into overdrive.

Some big claims about the next Grand Theft Auto have been made this year.

Despite all these rumours, Grand Theft Auto fans are still waiting for official word from Rockstar Games about GTA 6.

And as the wait for a big GTA 6 announcement goes on gamers may have been delivered a big update on what Rockstar will release next.

A former employee of the GTA makers has claimed that Rockstar Games has multiple new, unannounced games in the pipeline.

The news was revealed by Angith Jayarajan who worked at Rockstar India between June 2017 and March 2018.

Angith said he worked on Red Dead Redemption 2 and a “couple of games” that he is not able to talk about yet, ComicBook reported in a post online.

Angith wrote: “After that I worked at Rockstar games. I worked on Red Dead Redemption 2 and a couple of games I can’t name yet”.

It remains to be seen what these multiple Rockstar Games titles could be.

GTA 6 would be an obvious choice, with it being over six years since Grand Theft Auto 5 was released.

Considering the huge success of GTA 5 and the series in general, it would be a major shock if GTA 6 wasn’t planned.

Bully 2 is another big candidate, with fans long clamouring for a sequel to the 2006 PS2 cult classic.

Other IPs Rockstar could turn to include Max Payne, LA Noire, Manhunt and Midnight Club.

Or, could Rockstar resurrect the mysterious previously announced PS3 title Agent which has seen its trademark expire?

Alternatively, Rockstar Games might even have a new IP in the works that they could be prepping right now.

Previously Strauss Zelnick, CEO of Rockstar Games owner Take Two, teased that there were some major titles in the works.

Back in May Zelnick said: “We have the strongest development pipeline in our history, including sequels from our biggest franchises, along with exciting new IP.”