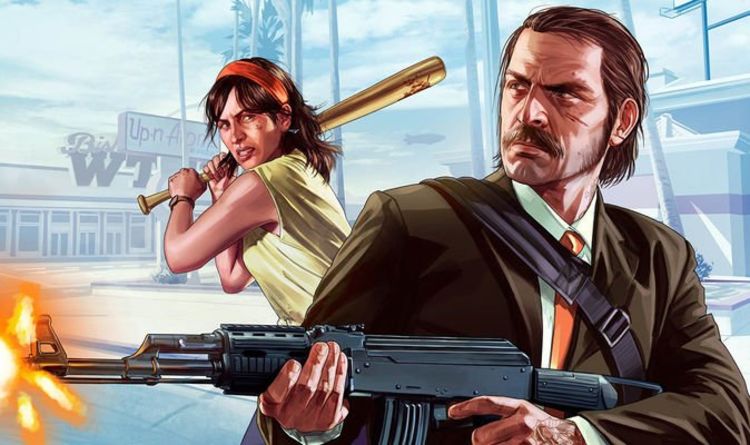 GTA 6 release date news begins today with a boost for PlayStation and Xbox fans looking forward to the launch of the next Grand Theft Auto.

GTA 6 is one of the most highly anticipated games on the horizon, despite not actually being announced yet by Rockstar Games.

Plenty of mystery surrounds the next Grand Theft Auto game as GTA fans are currently enduring the longest wait ever for a new entry in the series.

And ever since Rockstar put the finishing touches to Red Dead Redemption 2 last year rumours about what they’re working on next has ramped up.

In 2019 the GTA 6 rumour mill has gone into overdrive, with plenty of big claims made about the next Grand Theft Auto game.

It’s been claimed that GTA 6 will be out in 2020, will be a timed PS5 launch exclusive and that it’ll be set in Vice City.

As fans wait for an official announcement on GTA 6 it looks like those looking forward to a new Grand Theft Auto game could have been given a boost.

Speculation is mounting that testing may be about to begin for GTA 6 after a new job listing was posted by Rockstar Games.

As reported on in a post by LADbible, Rockstar India has posted a job listing for game testers.

Recruitment is set to ramp up on November 16 and 17 where potential candidates will meet with recruiters from Rockstar Games.

“Would you like an opportunity to work amongst some of the most creative talent in the video game industry?

“Desired Experience. Freshers with knowledge & expertise of Rockstar’s games up to 2 years.”

Interestingly, the imagery alongside the job ad was artwork for Grand Theft Auto 5 – instead of a collage of a number of Rockstar’s works.

This could potentially be a sign that the job listing in question is related somehow to the Grand Theft Auto series.

This remains to be seen, and it’s best to wait for official confirmation about GTA 6 before getting too excited about a potential release.

But if the game tester listing is in relation to GTA 6 then it could back up those 2020 launch rumours.

The rumour which kickstarted all the other GTA 6 claims that have emerged this year was posted on Pastebin at the tail end of 2018.

The anonymous poster claimed to be a third-party dev with inside knowledge of the PS5, and they said GTA 6 would be a PlayStation 5 launch title.

The Pastebin post went onto say that Sony had paid “huge money” to get one month’s worth of timed exclusive rights for GTA 6.

What’s interesting about this post is it also got other details about the PS5 right.

It accurately predicted that the PS5 would be capable of 8K visuals, ray tracing graphics and be backwards compatible before Sony announced it.