Guardians of the Galaxy Vol 3 character DEATH confirmed by James Gunn: But who? 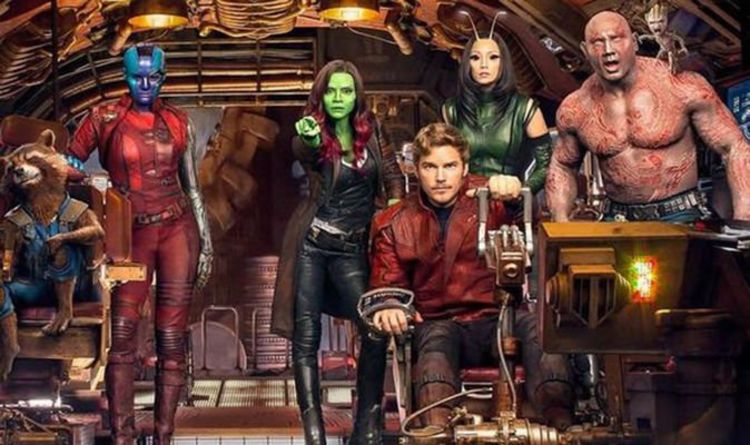 The long-awaited Guardians of the Galaxy Vol 3 still doesn’t have a release date but it should arrive in Marvel Phase 5 during 2022 or 2023. After being fired and rehired, James Gunn is back on board as writer and director. The filmmaker famously killed off Yondu in Guardians Vol 2, while Gamora was sacrificed by Thanos in Avengers Infinity War for the Soul Stone. To make matters worse, that film saw every Guardian die in the Snap except for Rocket and Nebula.

Wonderfully though they were brought back to life in Avengers Endgame, except for Gamora, whose alternate past self is now in the main MCU.

Despite all this, Gunn has now teased a character death in Guardians of the Galaxy Vol 3.

Spotted by Digital Spy, the 53-year-old director responded to a fan question on his Instagram Stories over the weekend.

A fan asked: “Someone will die in Guardians of the Galaxy Vol 3???”

Gunn replied: “I can’t remember ANY comic book film where someone didn’t die!”

Assuming this means one of the Guardians of the Galaxy will properly die this time, just who could it be? To be honest, it could be anyone.

The last time we saw the Guardians was aboard the Benatar at the end of Avengers Endgame.

Star-Lord was seen scanning the universe for Gamora’s location, while Thor came on board to join the team.

Meanwhile, plot details for Guardians of the Galaxy Vol 3 may have leaked.

The account tweeted: “Rocket’s creator is the High Evolutionary, Drax is in for a big surprise when he discovers his daughter is alive.”

It added: “Rocket also gets a love interest in the form of Lylla.

“Nebula and Star-Lord will grow into closer friends.”

Comic book fans will know the High Evolutionary as an evolved human with superhuman intelligence and god-like powers.

With Star Wars legend Mark Hamill expected to appear in Guardians 3, perhaps he will take on the part.

ByARCHITECT Harley Danker brilliantly took what he learned about the design of buildings and homes, and integrated those ideas into creating something close to...
Read more