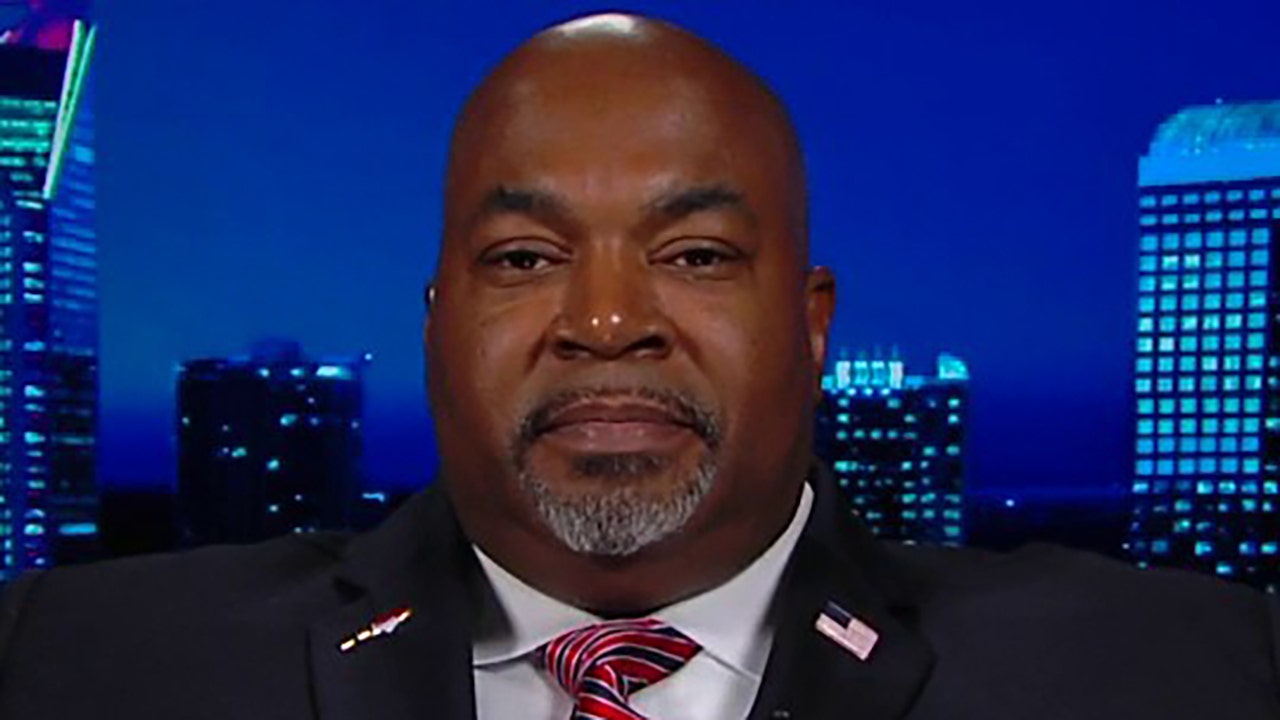 “Our message is so much more than the Second Amendment, which is a crucial issue,” Republican Mark Robinson told “Fox & Friends First.” “It’s a message that touches on all the topics conservative North Carolinians are concerned with today.”

Robinson said that he’s passionate about “standing for the unborn.”

Robinson also cited the importance of standing up for veterans, law enforcement and “ending indoctrination in our public schooling.”

Robinson gained to the Republican nomination for lieutenant governor on Tuesday in a crowded field. The former factory worker and daycare operator became a national spokesman of gun rights after a viral speech delivered before a North Carolina city council in 2016.

“Robinson of Greensboro got the most votes and exceeded the 30 percent threshold needed to win outright and avoid a runoff,” according to USA Today.

Robinson said that President Trump has done a “fantastic” and phenomenal job, attributing to the commander in chief an unprecedented low African-African American and female unemployment rate.

Massimo Faggioli In particular, the Senate Judiciary Committee should be prepared to ask to examine any covenant—a solemn contract binding before God—that she signed in...
Read more